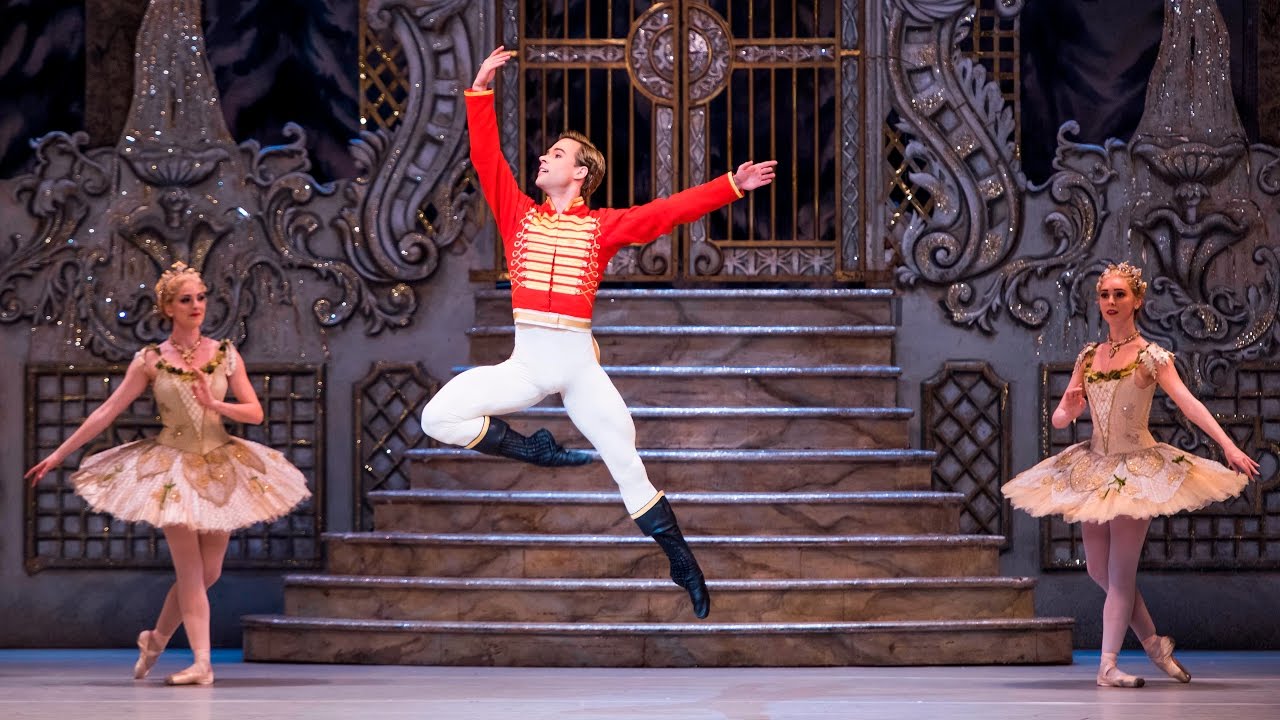 London’s Nutcrackers are no match for America’s best

London’s big ballet companies are not where anyone should hope to find an even tolerable “Nutcracker”. Neither the Royal Ballet’s production (Peter Wright, 1984, revised 1999 and subsequently, each time for the worse) nor English National Ballet’s (2010, Wayne Eagling, adapted from one he made earlier for Dutch National Ballet) is remotely as good as those danced by Ballet Arizona (Ib Andersen – Phoenix, Arizona), Ballet West (America’s oldest, created by Willam Christensen, Salt Lake City), Richmond Ballet (Stoner Winslett – Richmond, Virginia), American Ballet Theatre (Alexei Ratmansky) or New York City Ballet (George Balanchine, whose version – the most dramatically sublime, musically attentive, and compositionally fascinating – is also staged by seven or more other companies).

A core element of the secret poignancy of “The Nutcracker”, as planned by Marius Petipa and Peter Tchaikovsky, is that Drosselmayer and the Sugarplum Fairy never meet. (Tchaikovsky may have seen himself as Drosselmayer; in the Sugarplum, he may been sublimating his beloved sister Sasha Davidova, who died before he began work on Act Two.) Both Peter Wrong and Wayne Eagling make the gross blunders of having Drosselmayer appear in Act Two, like a puppet-master doubling as the Sugarplum’s Maître D’. Mr Wrong (as Arlene Croce first named him in 1970) mauls most of the divertissements by having Clara (an adult, natch) and Drosselmayer’s Nutcracker nephew (another adult) join in, as if Spanish and Russian dancing were something that a pair of infantilised grownups can just pick up in a moment. The Wrong staging actually proves so inept that those two, Clara and the Nephew, then have to park themselves on the floor against the Covent Garden proscenium arch during the Sugarplum pas de deux: as if neither Sugarplum nor Drosselmayer could offer them a seat….