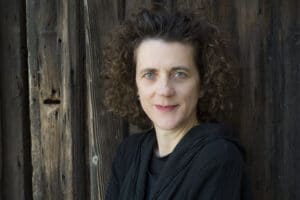 The Austrian Olga Neuwirth has won the 2022 University of Louisville Grawemeyer Award, worth $100,000.

She was cited for her opera ‘Orlando, based on the Virginia Woolf novel about a poet of flckering sexual identity.

‘I wanted to reflect the wonderful diversity of life and evoke a subtle form of sexual attraction that cannot be pigeonholed into a single gender,’ said Neuwirth. ‘What’s more, the main character refuses to be patronized and treated in a condescending manner, something that continually happens to women with no end in sight.’

When the horns fall in love with a tenor »