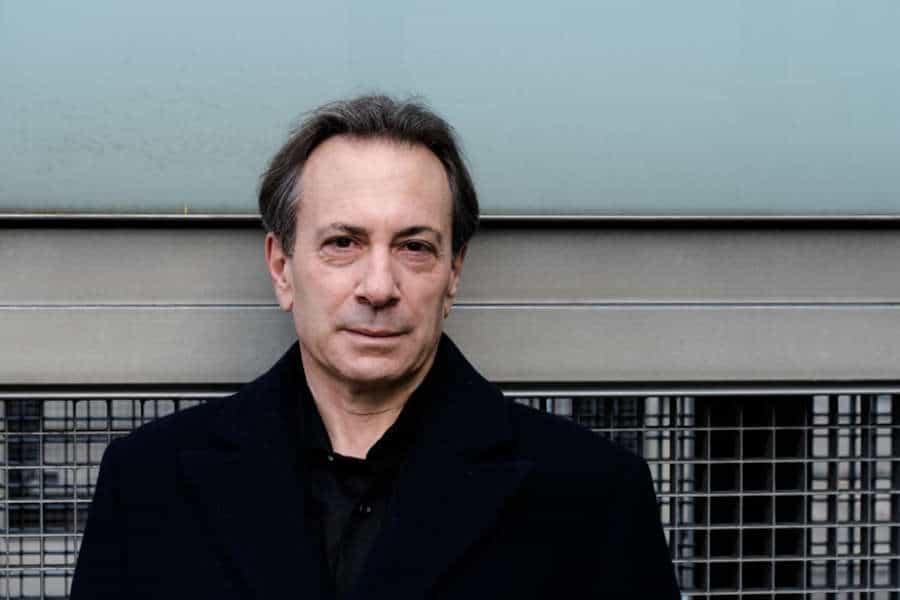 The state government of Rio de Janeiro has announced that the American artistic director and principal conductor Ira Levin is ‘no longer part of the staff of the Teatro Municipal’. Just like that.

Levin tells the local music magazine that this was ‘a unilateral decision of the musicians’. He adds: ‘I was never notified of any complaint or issue to be discussed … I have always had and continue to have a great relationship with the [unions].’

One of the musicians said anonymously: ‘“We were all very uncomfortable with the conductor’s conduct and unhappy with [Saturday’s] chosen program. This was reflected in the result’.

So they let him wake up and smell the coffee?

UPDATE: The programme the musicians rebelled against was:  Mahler-Schoenberg Lieder eines fahrenden Gesellen, the last two movements of the Schoenberg opus 10 quartet, the scherzo and Lento of Beethoven opus 135 and Ira Levin’s own arrangement for string orchestra of Schubert‘s Lebenstuerme, D947.

« Aldeburgh Festival extends by a week to pump out new music