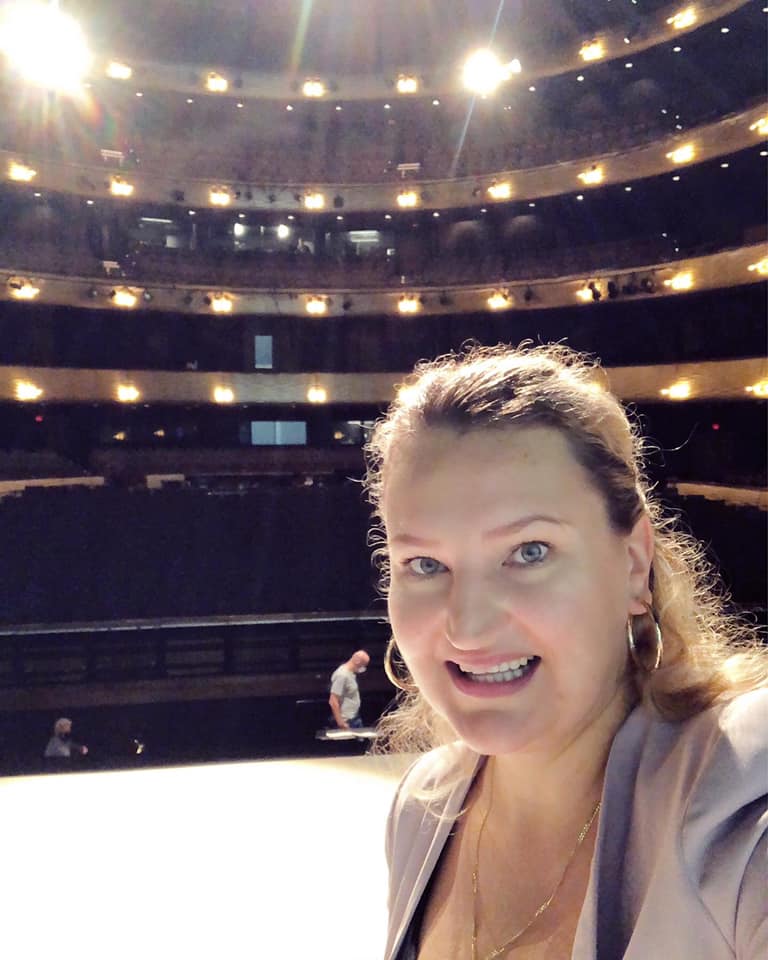 The ascendant Polish soprano Ewa Plonka was thrilled last month to be summoned to La Scala as cover for Anna Netrebko in next week’s season opener, Verdi’s Macbeth. Ewa was also booked to sing the last performance in the run.

Last night, however, she pulled out:

‘Friends, due to personal reasons I will not be taking part in Macbeth production this December in La Scala but will return to this splendid theatre in the title role in a future season.’

Netrebko, meanwhile, is giving her all in rehearsals.