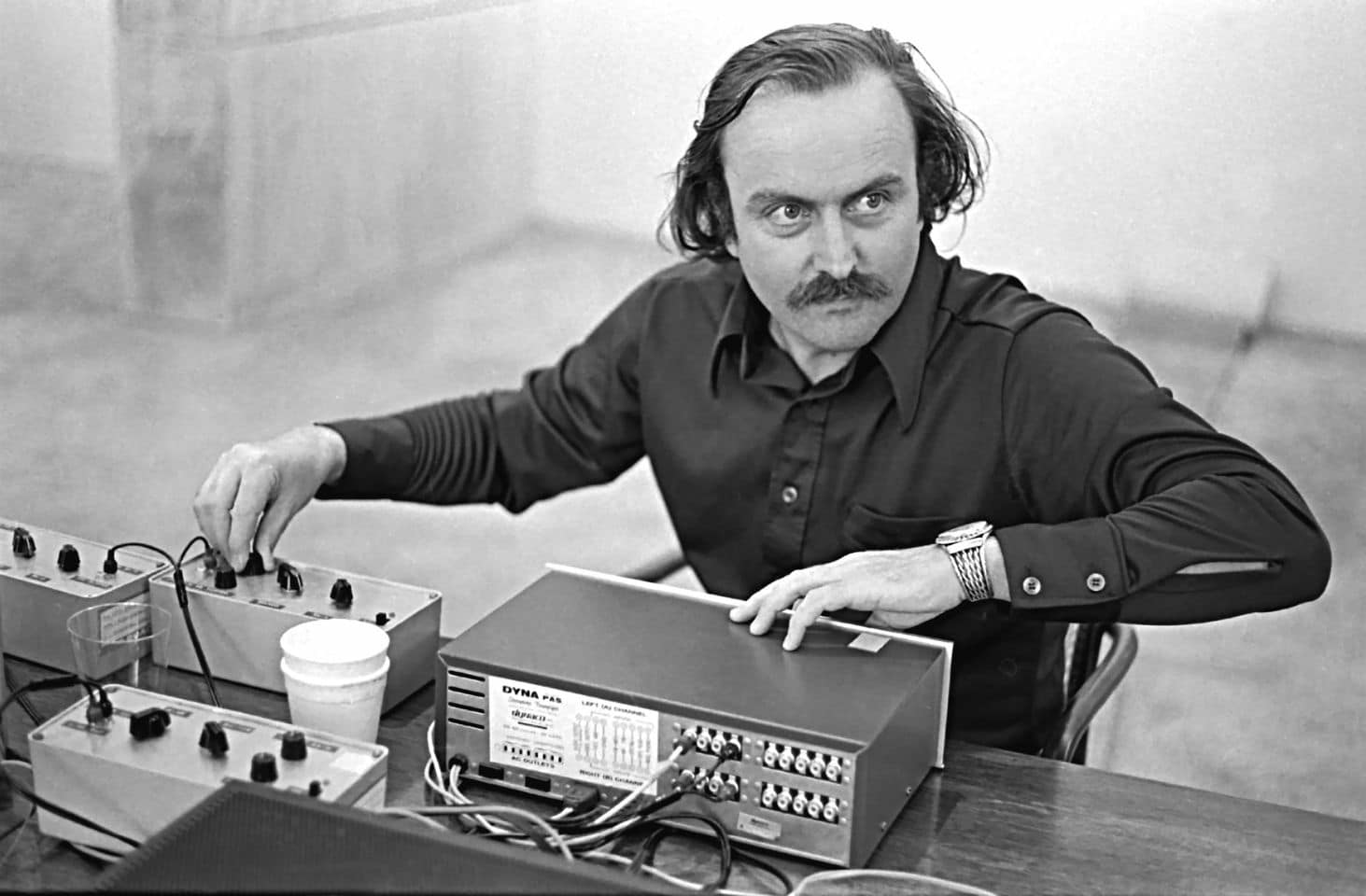 A major US experimentalist has died at 90

The video artist Mary Lucier has announced the death of her ex-husband, the experimental composer Alvin Lucier.

Lucier, who was 90, formed the Sonic Arts Union with Robert Ashley, David Behrman and Gordon Mumma, making experimental music and touring extensively in the US and Europe in the 1960s and 1970s.

Mr. Lucier was best known for “I Am Sitting in a Room” (1970), regarded as a seminal masterpiece of the 20th century. Although it can be presented live — 90 different artists offered their own versions for a celebration of the composer’s last birthday — it is best known for the recorded version Mr. Lucier made himself in his living room almost 52 years ago.

The speech read in part: “I am sitting in a room different from the one you are in now. I am recording the sound of my speaking voice and I am going to play it back into the room again and again until the resonant frequencies of the room reinforce themselves so that any semblance of my speech, with perhaps the exception of rhythm, is destroyed.”

After listening to Mr. Lucier’s recording for 20 minutes, you can scarcely make out what he is saying. By the end of the piece, all that is left is a mercurial patina of sonic residue — call it the “ghost” of the speech. On paper, it could sound arty and pretentious, but many critics and audiences found it lovely, especially as the distortion moves in to stay. Words become music, sound becomes shimmer and a natural process of acoustics is demonstrated in the most elegant and strangely beautiful fashion.

It is an ideal piece for teaching students to write about music. The musically trained may respond favorably or unfavorably, but even those who know nothing at all about music are often inspired to wax poetic….