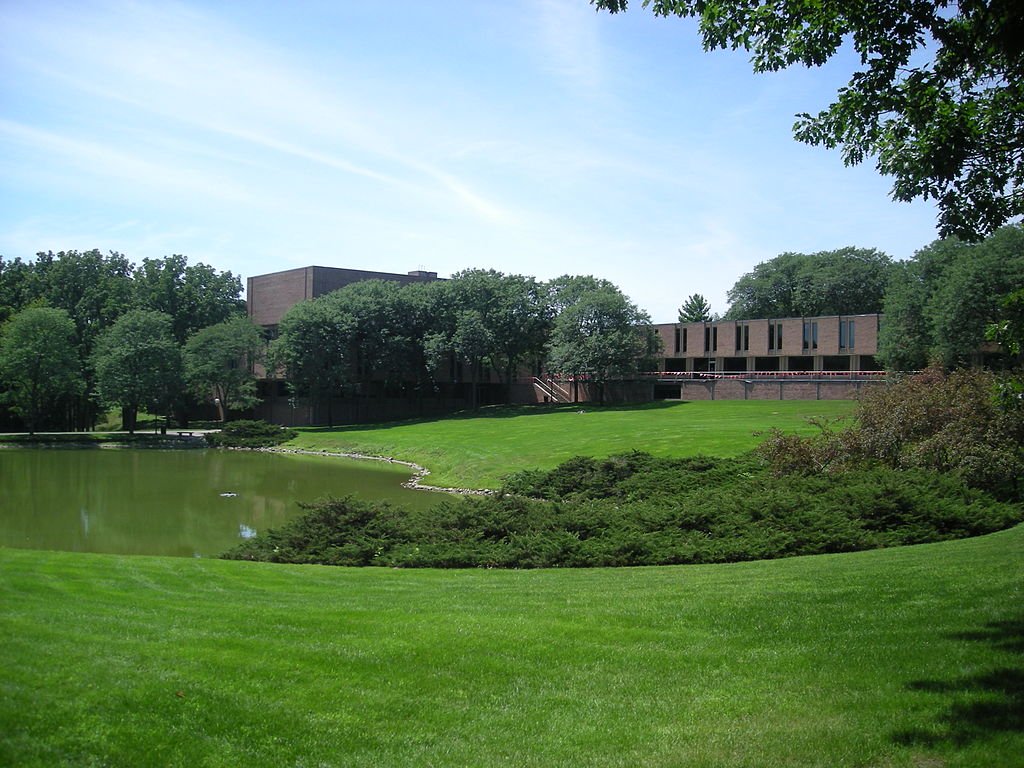 University of Michigan staff come out strongly for Bright Sheng

Non-academics may find it astonishing that Bright Sheng has not been reinstated at the University of Michigan, despite being cleared of any offence for showing Olivier’s Othello in his class.

It seems the university is held in a state of terror by student activists and cannot move forward.

Today, almost 700 University of Michigan faculty members published an open letter to the Dean calling for Sheng’s reinstatement.
We reporoduce it in full below:

We are writing to protest the campaign that has been waged against SMTD Professor Bright Sheng and to express our concern about his being removed from his class without due process. The case has been widely discussed in the press; see, for example, recent coverage in The New York Times, Fox News, and The Chronicle of Higher Education.

In his undergraduate composition seminar, Professor Sheng showed the 1965 film “Othello” starring Laurence Olivier, to inform the process that led from Shakespeare’s famous play to Verdi’s opera libretto. In the role of Othello, Laurence Olivier wore blackface, as did many actors playing the role since Shakespearean times. Students were not prepared for this and some complained.

Recognizing the discomfort some students experienced with Olivier’s stereotypical portrayal of a Black person by a Caucasian, Professor Sheng sent an apology to his students the same day. He told them that they would not finish watching the video and that they would discuss the issue in the next class. Professor Sheng’s apology should have been sufficient. Instead, what followed was a campaign by some students and faculty in SMTD to portray the showing of Olivier’s Othello in class without content warnings as an inherently racist act that made the classroom an unsafe space and to demand administrative sanctions against Professor Sheng.

We have seen this play out on other campuses. The assertion of creating an unsafe environment is used to silence, intimidate, and to justify administrative sanctions. While claiming safe space for themselves, Professor Sheng’s detractors deprive him of it and are willing to go as far as to disrupt his livelihood and teaching process.

The very public campaign against Professor Sheng has harmed him and the students in his seminar who wish to study with him. Furthermore, it has damaged the reputation of the University of Michigan as a place for thoughtful discourse on difficult matters. As concerned faculty, we deplore the treatment meted out to Professor Sheng and the denial of due process. We further decry the efforts to besmirch his reputation.

As a first step towards redressing this harm we ask that you reverse the sanctions imposed on Professor Sheng and that he be reinstated as the instructor for his composition seminar, if that is his wish. We believe that a public acknowledgement that the sanctions against Professor Sheng were wrong and that the University will keep its commitment to free speech will go a long way to remedy the situation. Finally, we suggest that the University use this incident as an opportunity to explore the issues of race raised in Shakespeare’s Othello, the question of representation of Black identity by non-Black actors, the concept of freedom of expression as well as its limits, and the right of faculty to teach controversial subjects in their classrooms without fear of sanctions. 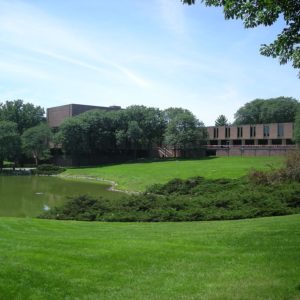