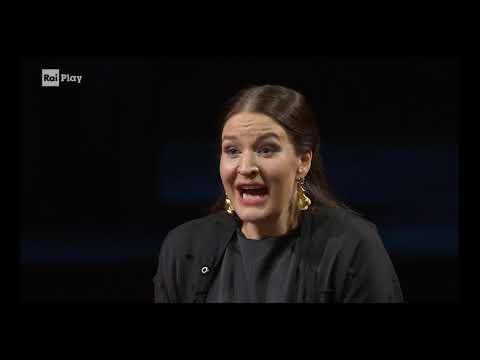 The Song of Norway rides again

Queen of the Norse Lise Davidsen has recorded her first album of Grieg.

With King of the Northern piano Leif-Ove Andsnes.

Sounds like one for Santa Claus to keep in stock.

Recording in the Norwegian town of Bodø in the Arctic Circle, Davidsen and Andsnes immersed themselves in music that is central to their country’s musical identity. ‘Everyone in Norway knows this music,’ Davidsen says. ‘I am very aware of the conventions of how it “should” be done and by whom. This project was about listening to the music on our own terms, trying to find our Grieg sound.’

Haugtussa, Grieg’s only song cycle, forms the centrepiece of the album. The text is from Arne Garborg’s 1895 verse Novella Haugtussa, written in the regional dialect of “Nynorsk” as a nationalist rebuttal to Danish-derived Norwegian language. Grieg’s setting infuses the form of the Romantic narrative song cycle with the distinctive character of his homeland. In Six Songs, the influence of Norwegian folk melodies is clearly heard. The German-language Five Songs demonstrates Grieg’s mastery of a more continental approach to Lied as well as his expressive range: ‘That you can have “Zur Rosenzeit” and “Lauf der Welt” in the same opus feels very human to me,’ says Davidsen; ‘I love the way Grieg can take you immediately from something profound to something apparently so light.’ 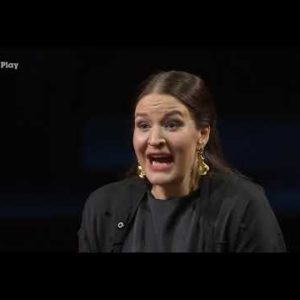