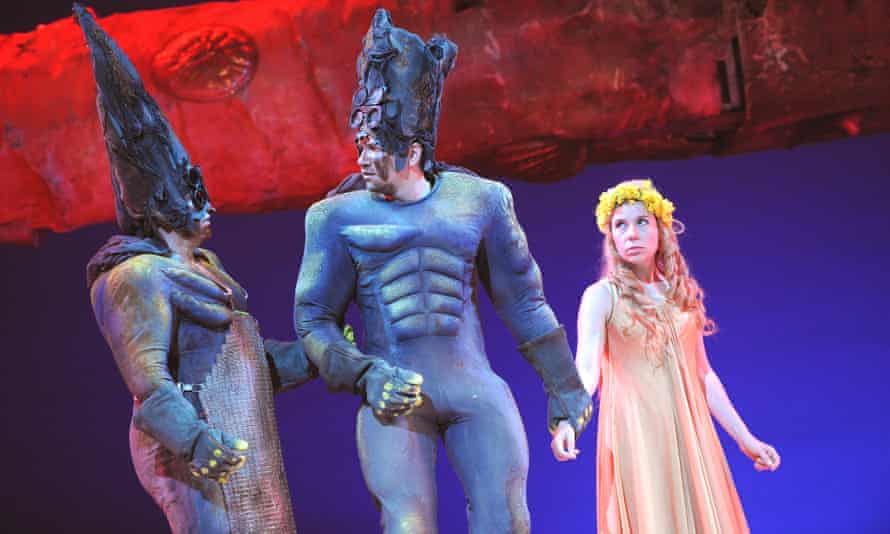 The Met will stage a Richard Jones Ring in 2025

Peter Gelb has confirmed plans today to the NY Times:

The Metropolitan Opera says it will roll out Jones’s new “Ring” starting in 2025, and will present full cycles by the end of the 2026-27 season. “The crazy thing about opera is how far ahead we have to plan,” Peter Gelb, the Met’s general manager, said in an interview.

“I’m a big fan of Richard Jones,” Gelb added. “He is a director who is very attuned to the narrative of the operas that he’s doing. And his work as a theater director is very impressive. He brings all that work to the opera.”

Those who remember his Covent Garden Ring – deplored on television by Bernard Haitink – may share a little smile. 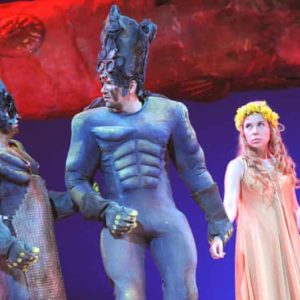 Jones conceded that his earlier London “Ring” — in which the Rhinemaidens, who possess the powerful gold around which the action revolves, wore latex fat suits and Wotan, the king of the gods, carried a “one way” road sign — had been heavy-handed.

“It would read as rather bludgeoning now,” he said. His new “Ring” will be more straightforward and “narratively clear to a first-time buyer.”