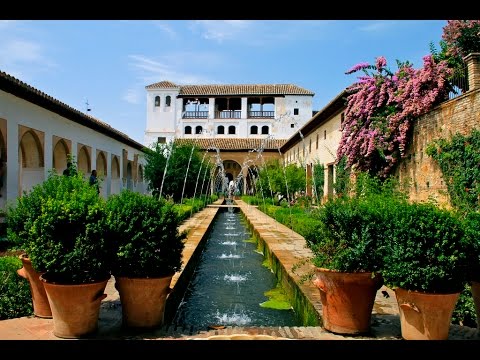 In a major relaxation for the arts, the Spanish government has removed the requirement for touring British artists and crew to obtain a work visa.

A statement from LIVE and the Association For British Orchestras clarifies that ‘visas have been a significant issue for Spain which, despite representing the fifth largest live music market in the world, posed the most costly and complicated visa application process across the bloc for artists looking to travel for short-term work.

‘Until now, artists and their promoters have had to make applications for short-term visas entirely in Spanish, provide a host of itinerary details before having even been given the green light for the tour to go ahead – including accommodation and flight allocations – and give proof of applicant earnings of up to nearly £1000 before ever having left the country. Costs were also prohibitive, amounting to over £10,000 for an orchestra to visit Spain for up to five days.’

However: ‘Taken together with the visa issue still affecting other areas of the EU, the impacts of Brexit continue to cause a logistical nightmare for Europe-wide tours. Live music touring is reliant on low friction barriers to entry and movement, allowing tours to move through countries seamlessly and quickly, and, as the second biggest exporter of music in the world, the sector in the UK is feeling the pinch.’

That said, this is a breach in the EU blockade. Watch for more. 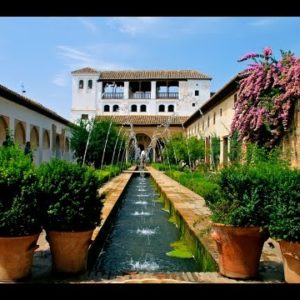