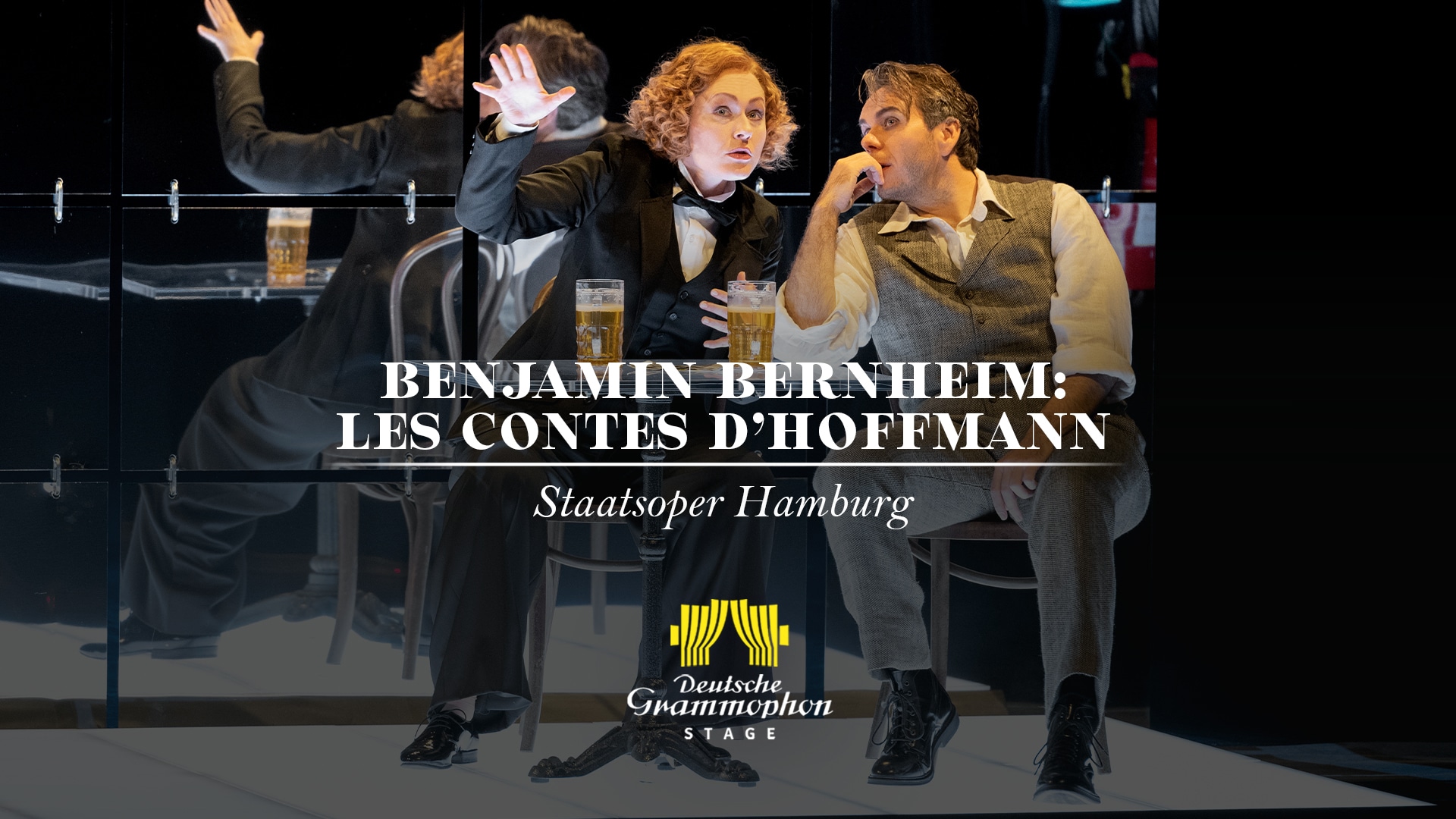 It stars DG artist Benjamin Bernheim in an acclaimed role and house debut as the poet Hoffmann. The French tenor is joined by Olga Peretyatko, who plays all four of the women in his life, and Luca Pisaroni as the four villains of the piece, while Angela Brower plays the dual role of Nicklausse and the Muse.

In cooperation with DG Stage, slippedisc.com offers a free stream of this show exclusively to our growing band of subscribers.

Just in: Domingo falls sick at the Bolshoi »