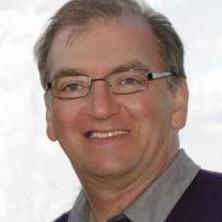 A jury at the High Court in Edinburgh has returned a guilt verdict against Peter Antonelli, MBE, on charges of rape, lewd and libidinous conduct and indecent assault against six victims.

A pupil of the late Margaret Murray McLeod at Napier University and of the American pianist Craig Sheppard, he gave recitals around the country, some of which were broadcast on the BBC. He was awarded the MBE in 2004 for services to musical education.

Antonelli was remanded in custody ahead of sentencing next month.

According to the BBC court report: Antonelli admitted to having a sexual relationship with the girl when she turned 17 and he was 31.

Leipzig slams down shutters until after New Year’s Day »