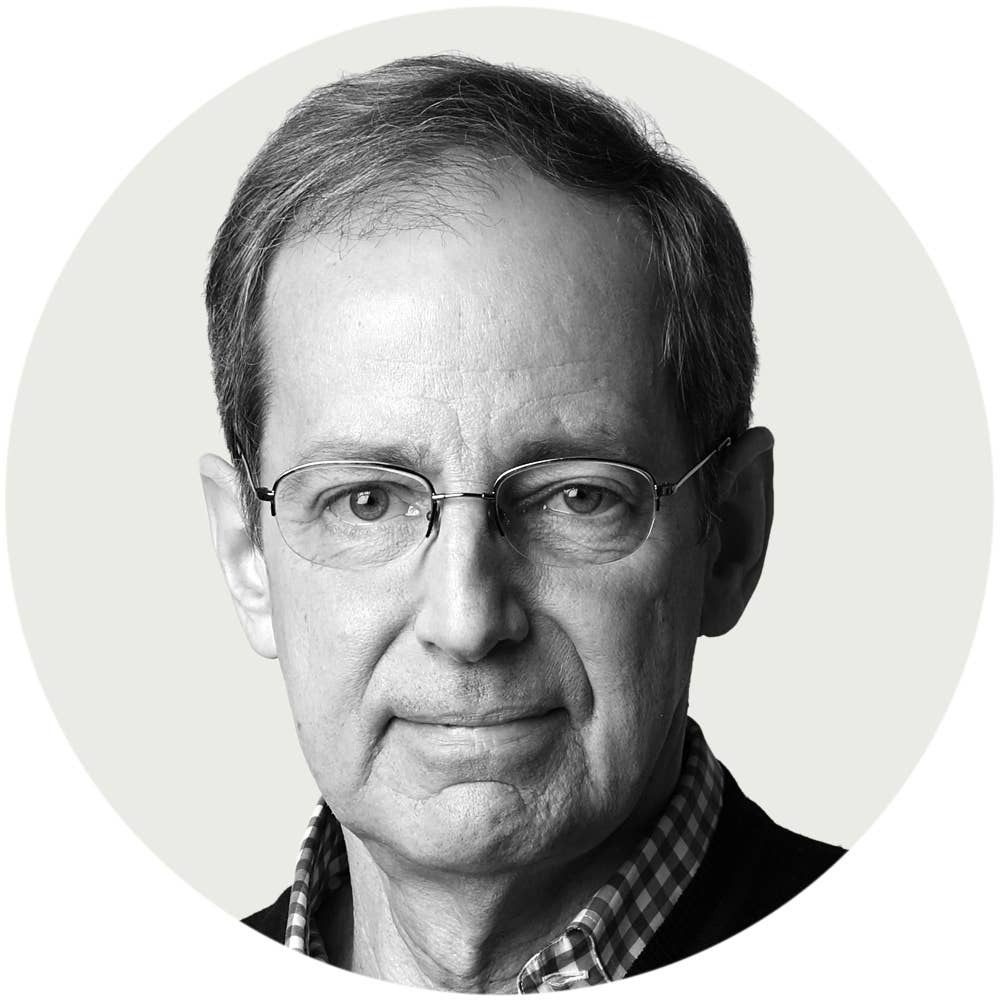 The paper has announced that its chief music critic Anthony Tommasini is stepping down. He is 73 and has been in the post for 20 years.

A successor has yet to be named. 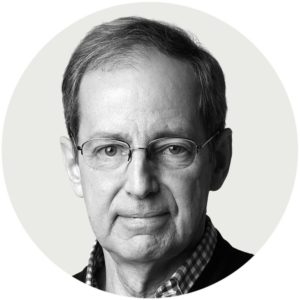 Although wielding far less authority than such predecessors as Harold Schonberg and Bernard Holland, Tommasini was instrumental in persuading the New York Philharmonic to replace Lorin Maazel with Alan Gilbert and in nudging the Met to update its repertoire.

He was a formulaic writer, never a stylist, and while his knowledge of opera was extensive, his orchestral experience showed gaps. H diviced opinion evenly across New York’s vociferous music community.