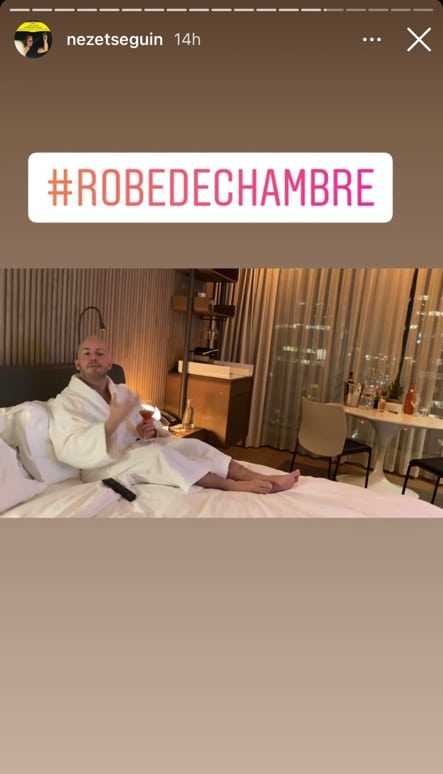 Just in: Yannick crashes out

The Metropolitan Opera and the Philadelphia Orchestra have let it be known overnight that their music director, Yannick Nézet-Séguin is taking a month off, starting December 19, apparently with exhaustion.

‘This short break will allow time for me to re-energize as we return in the new year with more inspiring art,’ Yannick is quoted as saying.

His last show at the Met will be this week’s troubled Tosca. Xian Zhang has been called in from New Jersey to make her Philadelphia subscription debut in the populat New Year’s concert.

Yannick, 46, has too much going on. In addition to the Met and Philly, he remains music director at Montreal’s Orchestre Métropolitain and is closely involved with the Chamber Orchestra of Europe and various summer festivals.

Greybreards have long advised him to take a break.

It’s barely ten days since the NY Times was celebrating his superhuman ubiquity – ‘at the center of it all’.