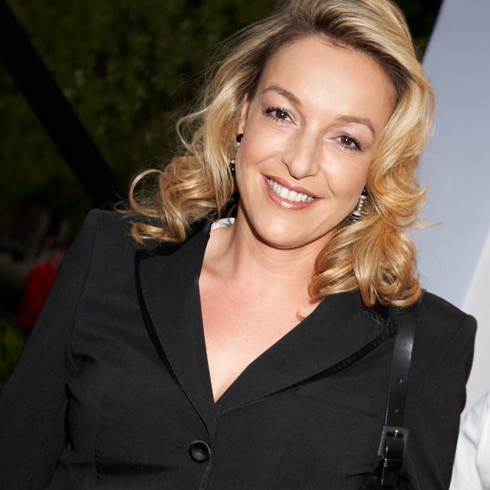 A German-Swiss with long-standing Salzburg links, Hammer’s concept and connections won her the post, in succession to the long-serving Helga Rabl-Stadler.

Dr Kristina Hammer has been in leading international marketing and public relations management positions for more than 15 years.

The early years of her professional life were spent at Gerngross, Austria’s largest department store chain in the 1990s. Kristina was in charge of concept development and later also responsible as managing director for “Steffls”, Vienna’s most prestigious luxury department store. From 2000 onward, she spent seven years in England working for Premier Automotive Group (Aston Martin, Jaguar, Land Rover, Lincoln, Volvo), then also worked for the parent company Ford starting in 2006. She then headed the global Marketing Communications Team at Mercedes-Benz motor cars at their corporate headquarters in Stuttgart from 2007 to 2009. At the end of that year she founded her own consulting company: HammerSolutions, an internationally active brand consulting firm based in Herrliberg/Zurich, Switzerland. Ms. Hammer has also been a supervisory board member at Switzerland’s biggest ski manufacturer, Stöckli Swiss Sports AG. 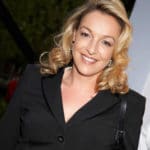 Opera of the Week: Janáček’s Destiny on Saturday night live »