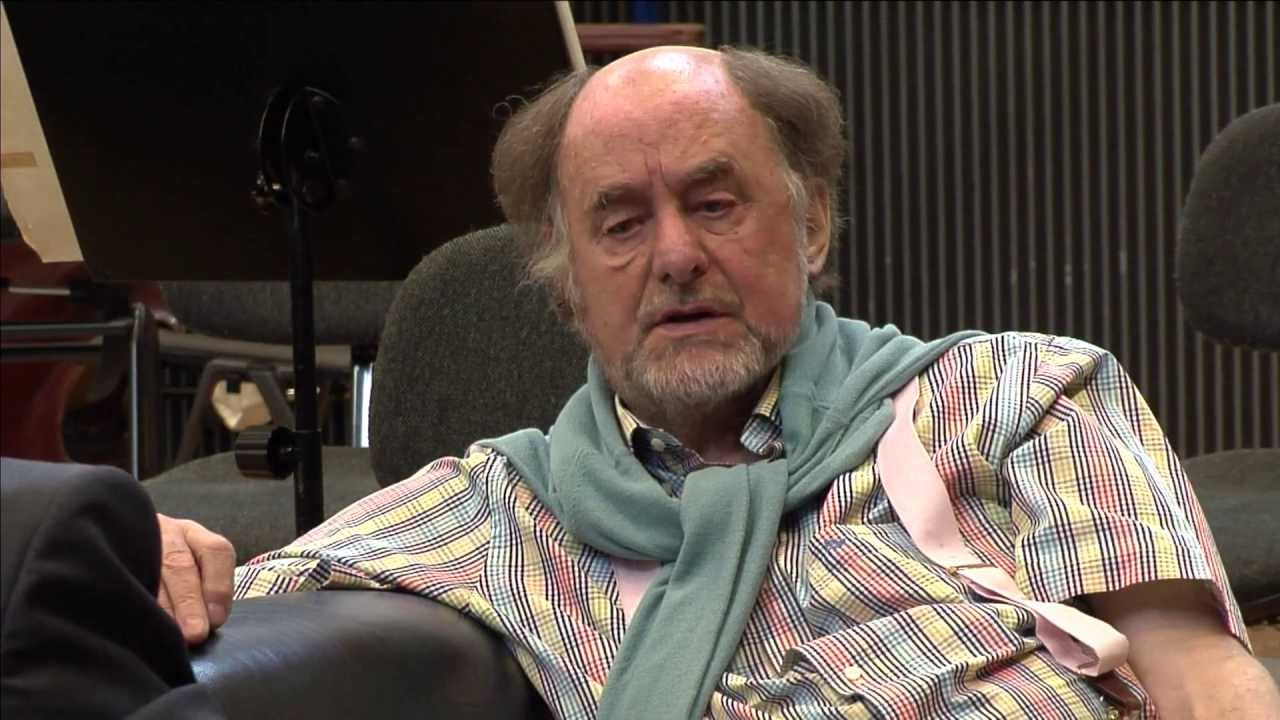 The British conductor, 87, will end his podium career next week on November 18, it has just been announced.

The Royal Northern Sinfonia, in Newcastle-Gateshead have the privilege of staging his final bow. 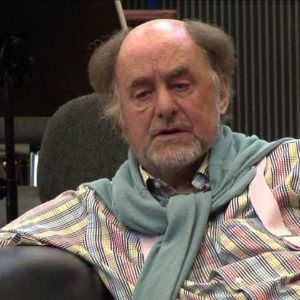 In what promises to be a very special evening, Royal Northern Sinfonia is celebrating not only the music of Haydn but Sir Roger Norrington himself, as he takes to the stage for what he has decided will be his final night on the conductor’s podium. …

As a pioneer of the movement for historically informed performance for over 50 years, there is nobody better suited to lead this recreation of Dr Haydn’s London Academy. In 18th Century London, concerts were often known as academies, but despite the scholarly-sounding title these evenings were pure entertainment, comprising a mixed bill of orchestral, solo and chamber music. Stripping back modern conventions and traditions, this all-Haydn programme breaks up symphonic movements with songs and chamber music, as it would have experiences by audiences in the 1790s.

Sir Roger Norrington said “I have enjoyed every minute of over 50 years of making music with some of the most wonderful and talented musicians in the world. The time has come to step off the podium and I am thrilled to spend my last concert as conductor celebrating Haydn with Royal Northern Sinfonia.”

Thorben Dittes, Director of Royal Northern Sinfonia said “It is an honour for Royal Northern Sinfonia and Sage Gateshead to be the hosts of Sir Roger Norrington’s last performance on the podium. The music of Haydn is at the very heart of both our orchestra’s work and Sir Roger’s extremely distinguished career. To have him leading this personally curated recreation of a concert as an audience in London would have experienced it in the 1790s is the perfect culmination of 70 years of music making.

Haydn March for the Prince of Wales (5 mins)
Haydn Set of English Canzonettas (14 mins)
Haydn Symphony No.101 ‘The Clock’ (29 mins)

« Why opera singers don’t deafen each other