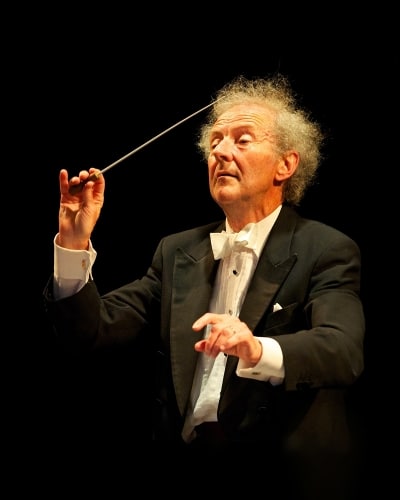 We’re hearing that the veteran Wagnerian Anthony Negus has been re-engaged to conduct The Valkyrie on December 7, largely as a result of public pressure led by slippedisc.com.

Ticket holders today received this message from the box-office:

ENO is delighted to confirm that Anthony Negus will, as previously advertised, be conducting the performance of the Valkyrie on the 7th December after the resolution of unforeseen complications that arose last week. Everyone at the ENO looks forward to welcoming him to the London Coliseum pit.

This is a very sensible U-turn on the company’s part after many patrons tried to cancel their tickets. Negus, who has been training the cast, is a living link to the epic Reginald Goodall Ring of the 1970s.

Watch this space for more. 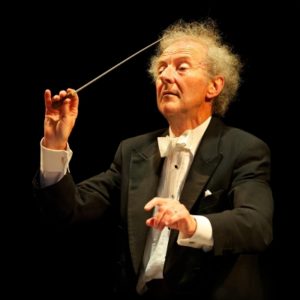 « How to make a miracle in Mozart