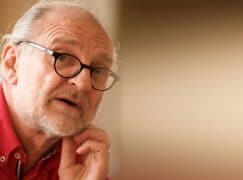 The leading German opera director Peter Konwitschny has been fired from Nuremberg Opera’s new production of Il Trovatore after making what are described as ‘inappropriate and discriminatory’ comments during rehearsals.

A statement from the theatre said it was left with no alternative after the director’s remarks were reported. The substance of those remarks has not been made public but Konwitschny was sacked before the first performance last Saturday.

The production has been taken over by his assistant Marie-Christine Lüling. 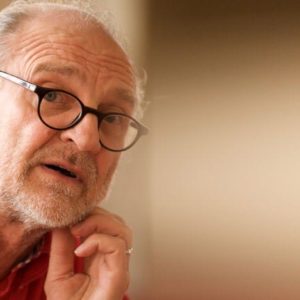 Konwitschny, 76, is hugely esteemed in the German opera world for modernist, psychological interpretations. He has been head of productions at Leipzig Oper.

In 2018, he was dismissedby Gothenburg Opera during Boris Godunov rehersals. Gothenburg’s chief executive said: ‘This is a house where one is allowed to be angry, have conflicts and make mistakes. But there is a point where behavior towards co-workers becomes unacceptable. In this case, we could not reach a mutual understanding concerning the gravity of the situation. Therefore, we chose to terminate the contract.’ Konwitschny said later he had been subjected to the Spanish Inquisition.