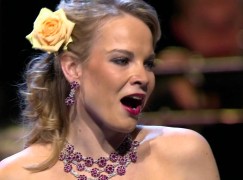 The annual Opera Ball is in the office, and the Latvian mezzo-soprano  Elina Garanča has strong views on it.

She tells the Austrian press:

‘Opera ball yes – but only for vaccinated people.

‘The people who have been vaccinated should be rewarded. The artists too. I am vaccinated and I have not grown horns or wings from the vaccination… Anyone who does not want to live in society and does not want to accept certain norms is then excluded’. 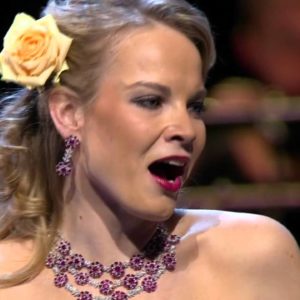 The opera lover and the hedgehog »