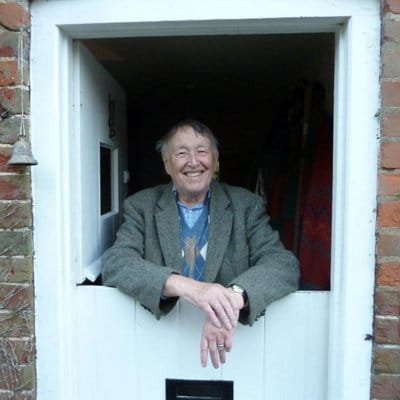 Death of a British composer

Family and friends have announced the death of Gordon Crosse, a Britten protégé who wrote dramatic and evocative works for orchestra and voices in an experimental but mostly tonal mode.

Crosse, who was 84, was prone to literary inspirations. Memories of Morning: Night is based on Jean Rhys’ novel Wide Sargasso Sea; World Within is an Emily Brontë tribute.

Aldeburgh staged both of his operas, Purgatory, and The Grace of Todd.

« Charles Dutoit: I have Covid