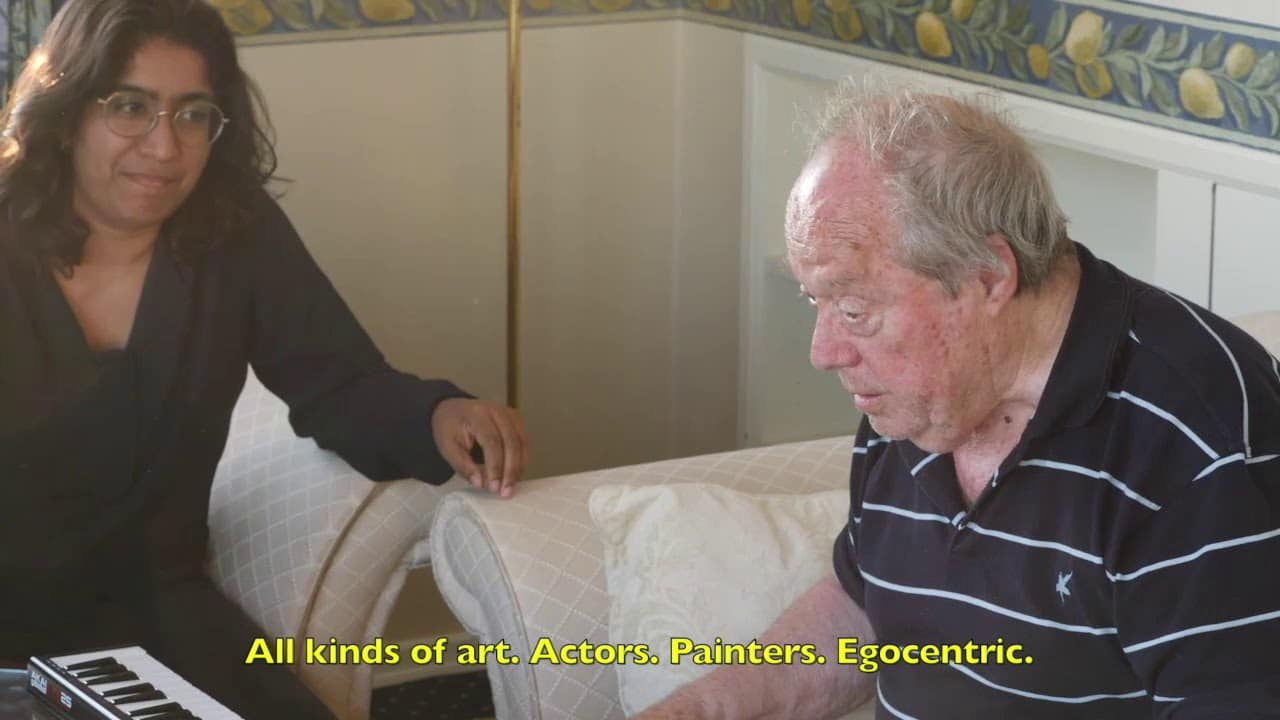 Chaos (and worse) at the Panula conducting competition

All three finalists at the Jorma Panula competition at Vaasa, Finland, are students of two jurors, Nicolás Pasquet and Johannes Schlaefli.

Panula himself is apparently so disaffected by the outcome that he has not turned out for the announcements. As chair of the jury, he did little to intervene. 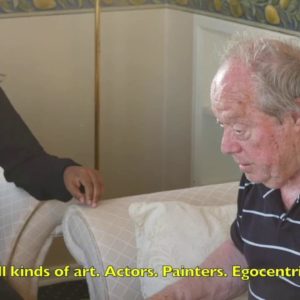 UPDATE: An insider reports: No policy was announced on voting for one’s students. Quite the opposite: the jury do not discuss with each other, but immediately go to vote in secret, therefore able to vote for their students without any accountability. And so we have the final consisting of two current students of jury members. The third is a former student.

2nd UPDATE: And the winners are all three finalists… ”The jury’s decision was the result of a good discussion combined with voting. All finalists are different in their own ways and have their own strengths. Neither one of them is complete at this stage, and one does not need to be. But without doubt, each one of them deserved their prize. – – There exists no crystal ball, but all of them have fair chances for a great success in the future,” commented Jan Söderblom, a member of the jury.