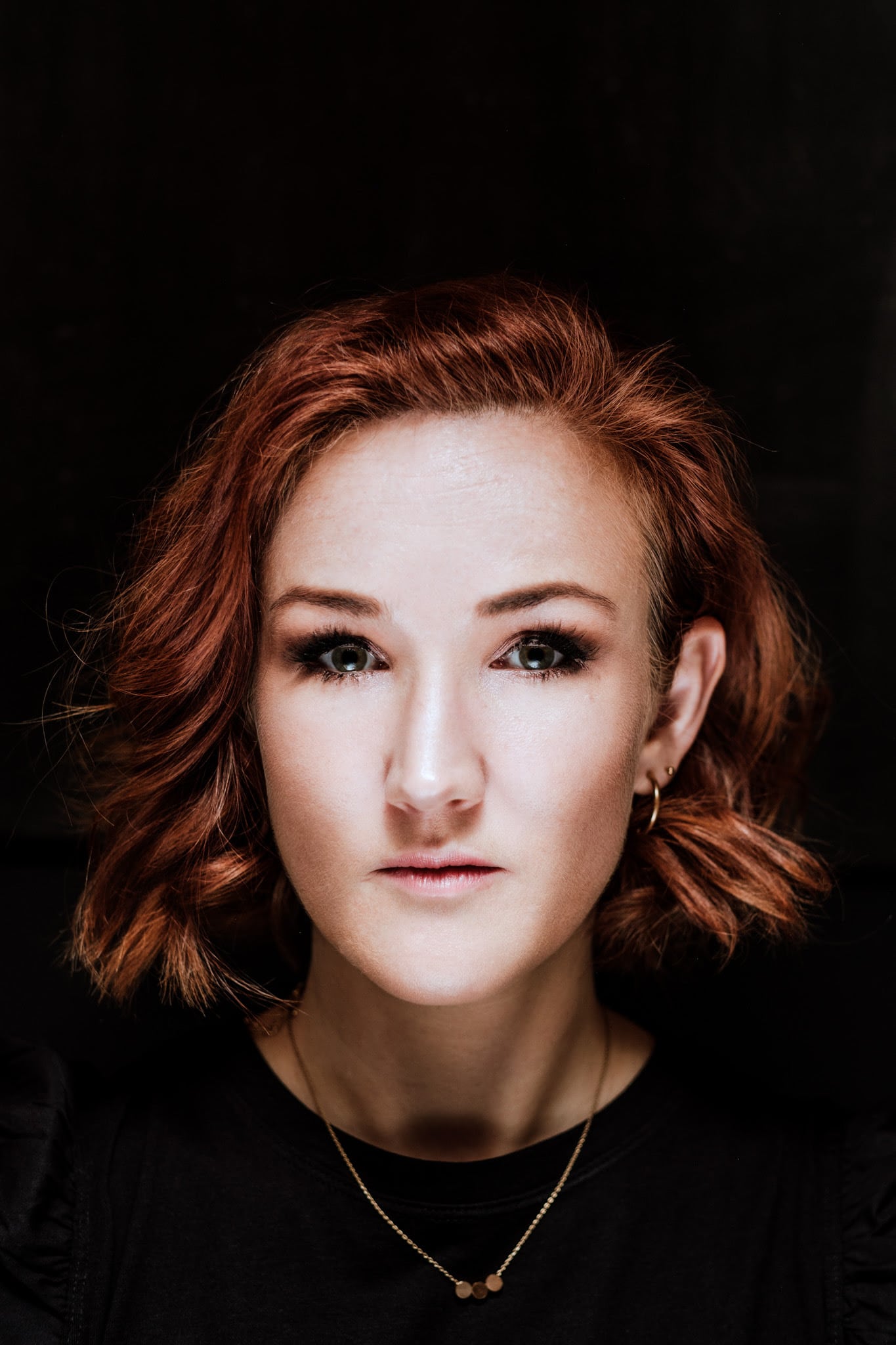 Capetown Opera names its own trainee as new chief

The company says it engaged in an extensive international search.

Minnaar, an alumna of the Young Artist Programme at Cape Town Opera, is a South African performer, director and producer. She directed and produced her first opera in 2004 as part of the Soft Serve Arts Festivalin Cape Town. In 2010 Minnaar started Biblioteek Productions to provide a platform for artists and theatre-makers to collaborate on classical music productions, where she has produced, performed in and directed. Through Biblioteek Minnaar has commissioned a large body of new South African works for various ensembles, including several new operas. Minnaar has directed numerous operas and musical theatre works as well as conceptual experiences, including Puccini’s La bohème(Innibos Festival), Mozart’s Die Zauberflöte (Johannesburg International Mozart Festival) and Bastien und Bastienne (Gauteng Opera), Poulenc’s La Voix Humaine(Impac Film Festival) and Calling Us Home (Shy Music). 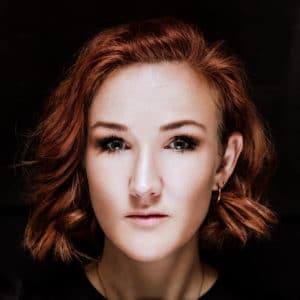