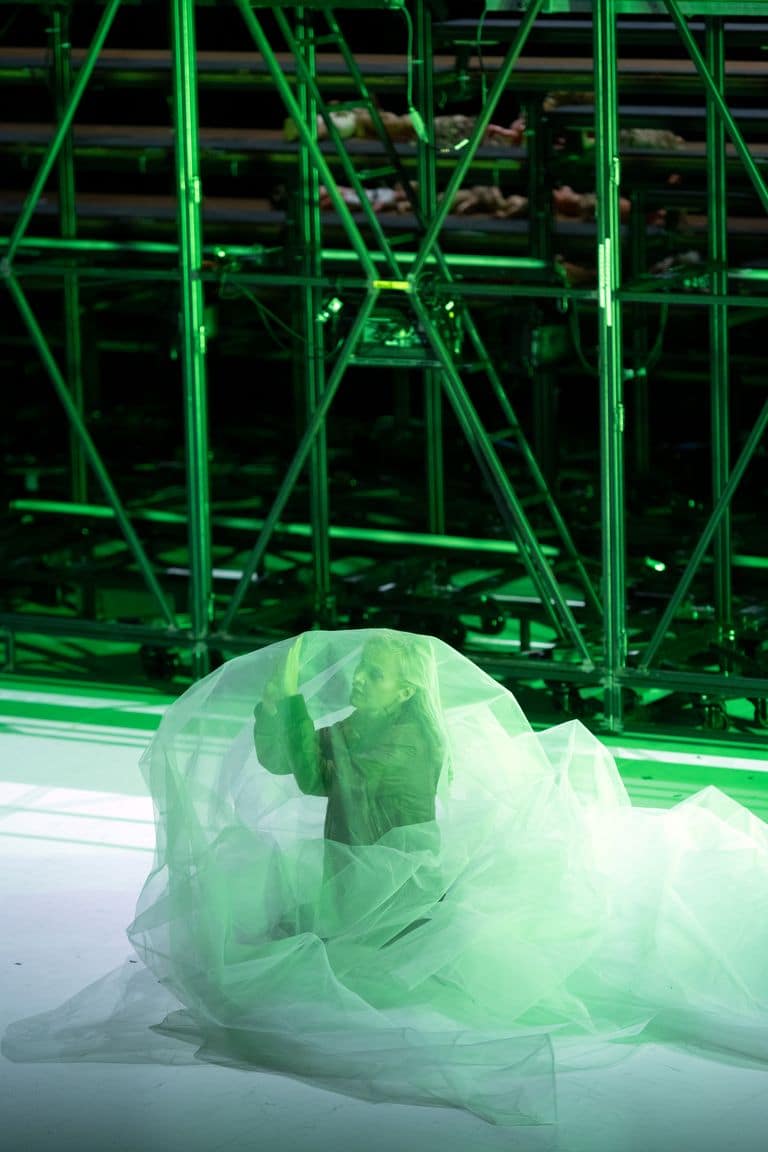 ‘It’s about justice and democracy,’ he says.

Artistic Director Matthias Schulz: “LOHENGRIN, with Calixto Bieito, was one of the planned highlights of last season – so we were extremely grateful to our partner ZDF/ARTE that the premiere could take place on TV and online. We thus had a goal in mind, were able to rehearse the production and make it repertoire-ready and, above all, let the audience participate at least from home. But opera is created in space and therefore the live premiere is now something very special for everyone involved – it is very moving to know that this is now finally being performed for an audience!”
Tomorrow, just two days after our world premiere of Peter Eötvös’ SLEEPLESS, Calixto Bieito’s production of LOHENGRIN will finally celebrate its live premiere – with Andreas Schager in the title role and Elza Van den Heever as Elsa von Brabant.
Conductor Thomas Guggeis, the Staatskapellmeister of the Staatsoper Unter den Linden and designated General Music Director of the Frankfurt Opera from the 2023/24 season, will make his debut with this opera.
The other ensemble members include Gábor Bretz (Heinrich der Vogler), as well as Martin Gantner (Friedrich von Telramund), Ekaterina Gubanova (Ortrud) and Adam Kutny (Heerrufer des Königs), who have already sung at the TV and online premiere. ‘

« So who’s conducting your camp this summer?

Chanukah comes to West Side Story »