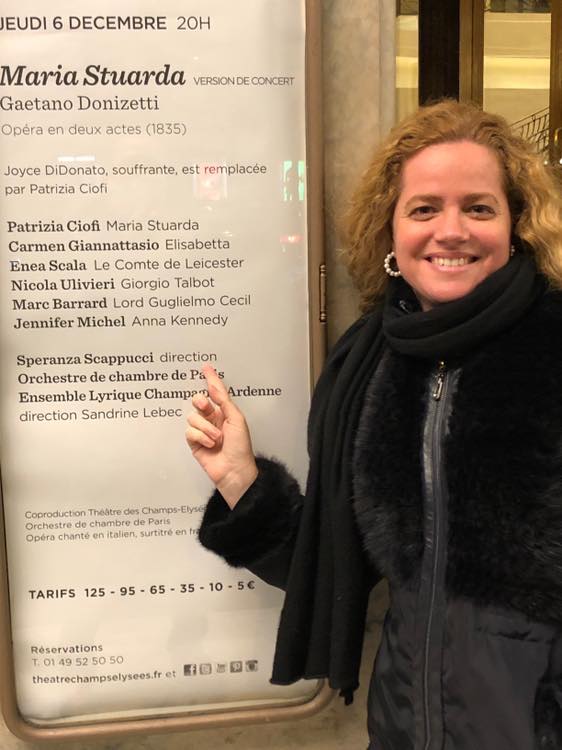 Amid a burst of turbulence at the Opéra Royal de Wallonie-Liège, music director Speranza Scapucci has announced that she is leaving.

Insiders tell us she is unhappy with the new regime of general administrator Stefano Pace, who succeede on the death of her mentor, Stefano Mazzonis di Pralafera.

Tensions erupted during rehearsals for Eugene Onegin last month. During Lucia di Lammermoor rehearsals last week Pace fired two local soloists who had been groomed by his predecessor, claiming their quality was inadequate.

Scapucci has just issued this statement:

A few weeks ago I had to communicate to the theater in Liege that I won’t be able to renew my contract as Music Director of the House : my very busy calendar, made even fuller by covid related cancelled productions around the world that have been rescheduled to the next couple of years, doesn’t allow me to fulfill the duties that such directorship entitles and that i take very seriously.
I will be back as a guest conductor as I love and cherish this theater very much. We will have have spent 5 years together and done great things and for this I’d like to thank everyone at ORW, the whole house , the orchestra, the coro, every department and the Direction.
I look forward to the Wagner Strauss concert in January and Simon Boccanegra in June and meanwhile I wish all the best to my colleagues and fellow artists coming to Liege in the next weeks. 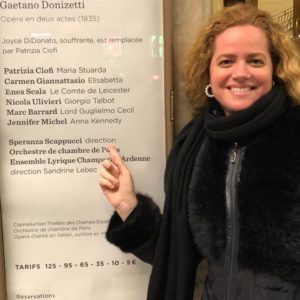 « Berlin cracks down on concertgoers