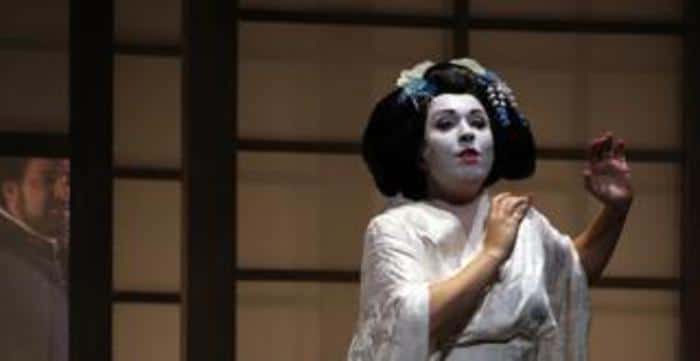 Under the headline After Shelving “Butterfly,” BLO Launches Public Phase In Examination of the Opera, Boston’s Lyric Opera has begun what it calls ‘a process’ to make Puccini’s opera safe once again for performance.

Imagine if these energies were invested in making opera instead of yakking about it.

BOSTON — November 17, 2021 — Boston Lyric Opera (BLO) announced today the public phase of “The Butterfly Process,” its comprehensive exploration of how historic operas like Puccini’s Madama Butterfly can be presented more thoughtfully and inclusively in contemporary times. By bringing together the cast of its planned 2021 production along with other artists, company staff and scholars for a series of public conversations, BLO will create an artist-centered dialogue about the challenges of presenting traditional operas, as well as public resources for opera companies who produce them.

The project was born in the wake of BLO’s decision to take Madama Butterfly off its current season, following COVID delays and after a rise in anti-Asian violence earlier this year. In announcing postponement of the production, BLO’s Stanford Calderwood Acting General & Artistic Director Bradley Vernatter said the company would embark on a year-long process to reflect, listen and engage thoughtfully and responsibly with the modern cultural implications of Butterfly.

Puccini’s melodic, emotional and widely popular work is a mainstay of the traditional opera repertoire. But Vernatter says the opera has a complicated history that needs examination and contextualization today. Issues of cultural appropriation, racial and gender stereotypes, and the wide-ranging impact on Asian artists are among the topics to be addressed in “The Butterfly Process.” BLO engaged artist and advocate Phil Chan as a partner in developing the project, facilitating its core discussion series and participating in documentation of its outcomes. Chan is co-founder of Final Bow for Yellowface, which works to eliminate outdated and offensive stereotypes of Asians in the performing arts.

“The Butterfly Process” began earlier this year alongside other internal diversity, equity and inclusion-based work. The project continues with six monthly discussions about Madama Butterfly, starting in December and including two public town-hall-style events, plus a performance with artists from the postponed Butterfly featuring music curated by BLO Artistic Advisor Vimbayi Kaziboni and directed by Emerging Artist alumna Melanie Bacaling…. 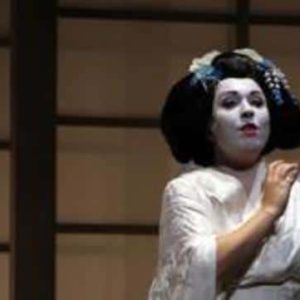 Death of a leading German director, 68 »