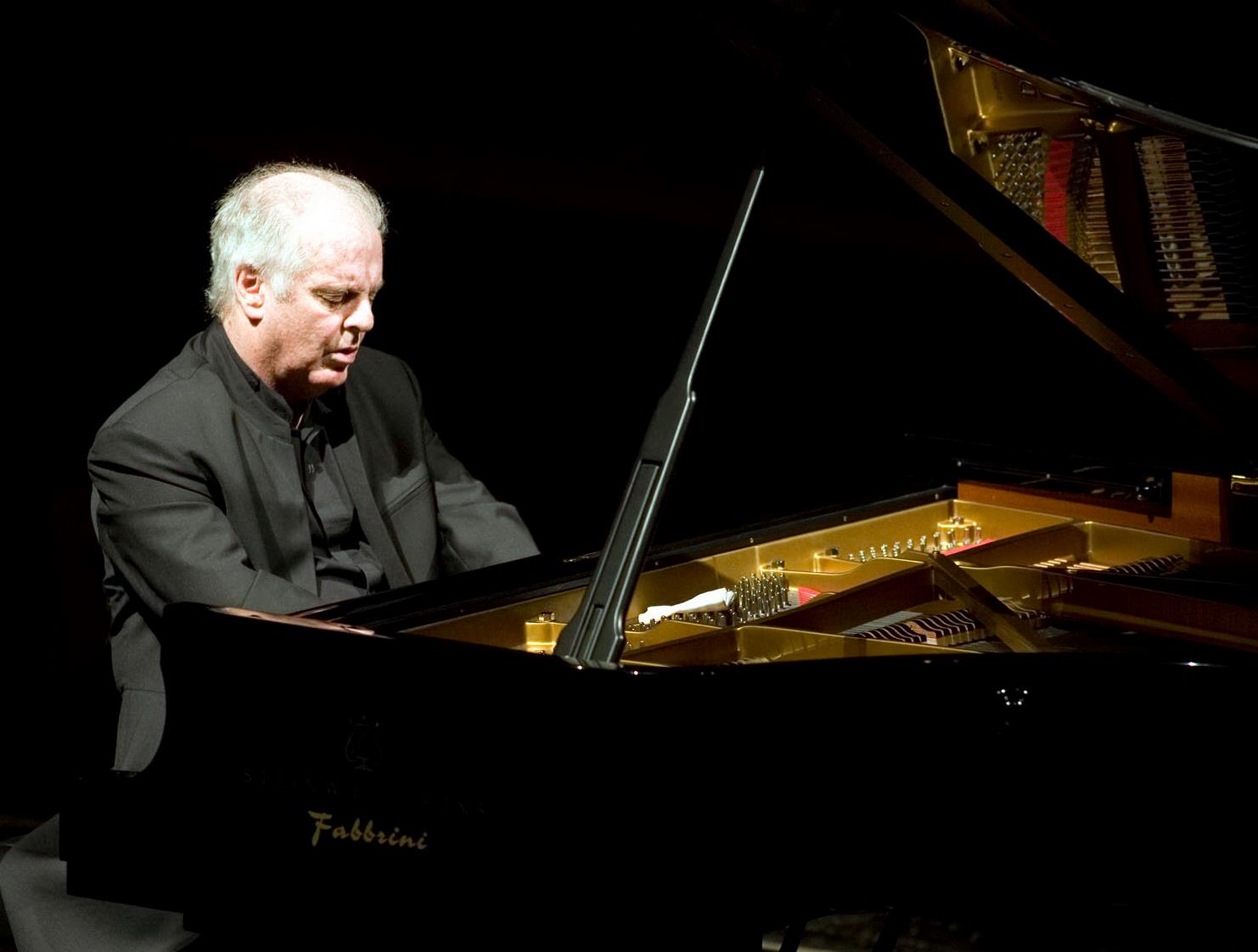 Tonight’s closing concert of the Jewish Culture Days Berlin has been called off after Daniel Barenboim called in sick with a bad back. He was due to give a recital in the  Rykestrasse Synagogue.

His doctors have ordered 10 days’ rest.  Four Beethoven recitals next week at the Musikverein Vienna have also been called off.

Barenboim, 79, will be out of action until the middle of December. 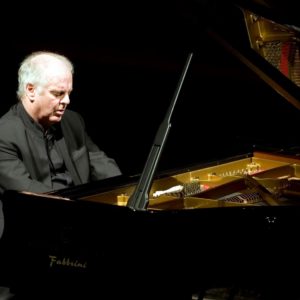