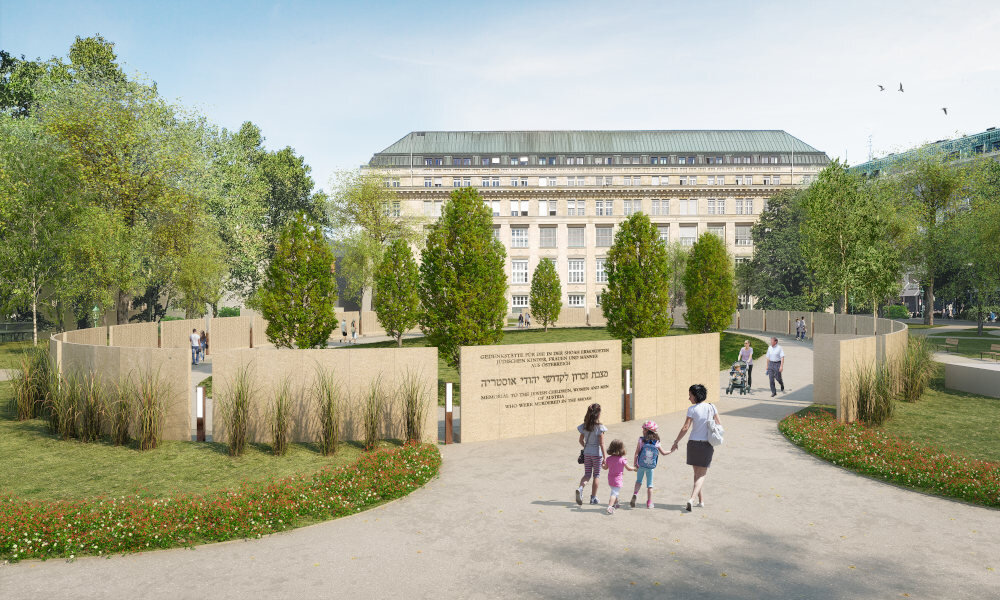 Austria unveils its Wall of Names

Tomorrow, November 9 at 4.p.m, Austria will open the Shoah Wall of Names.

The Shoah Wall of Names Memorial is intended to be a central and quiet place of reverence where people can remember the fates of the more than 64,400 Jewish children, women and men from Austria who were murdered in the Shoah and commemorate their lives.

The initiator and founder of the Shoah Wall of Names Memorial is Kurt Yakov Tutter, who was born in Vienna in 1930. In 1939 he fled with his family to Belgium, where he and his younger sister Rita survived the Holocaust with the help of a Belgian family.

Federal Minister Karoline Edtstadler: “The Republic of Austria is creating a tangible symbol of its responsibility, in the form of the Shoah Wall of Names memorial. The names of these victims are indelibly engraved across 160 commemorative walls. In doing this, we hope to return to them, at least in part, their dignity. This memorial is a place where their descendants and relatives can come and think on their loved ones and it should be a place which attempts to convey to those who visit, the sheer scale of the hate of the National Socialists.” 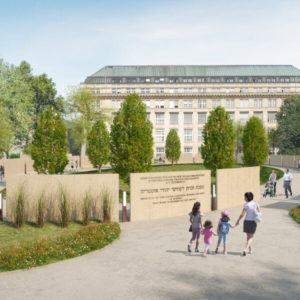