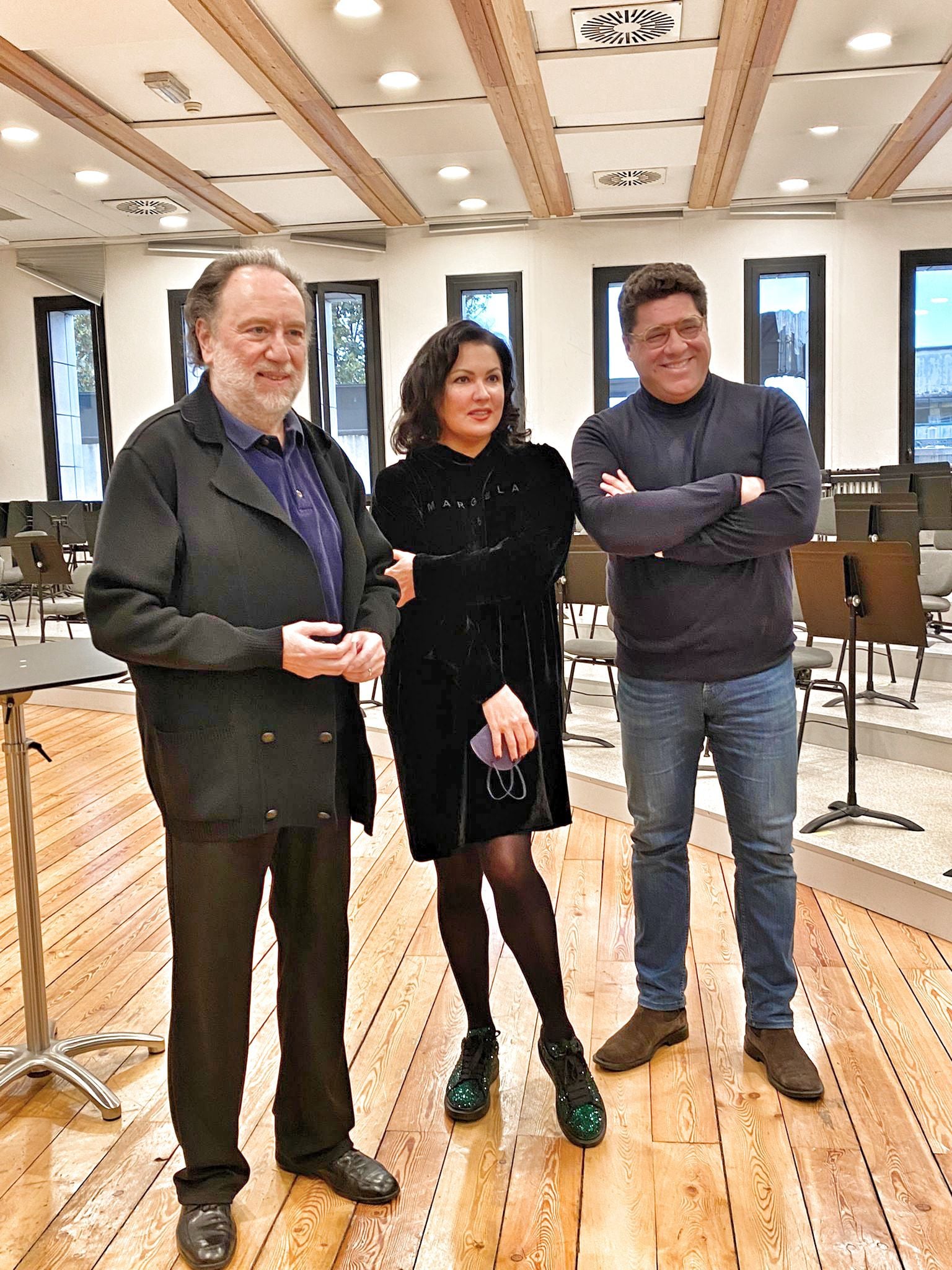 Among the attractions rolled out at this morning’s press conference for La Scala season-opening Macbeth is the unexpected late extra that Anna Netrebko will perform a dance in her role as Lady Macbeth.

The choreography is by Daniel Ezralow.

The show is set in a modern city, externally resembling New York. The interiors are pure Milano, inspired by architect Piero Portaluppi. The set designer is Cristiana Picco.

The director is Davide Livermore.