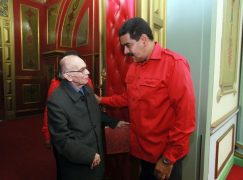 The prominent Venezuelan novelist Eduardo Casanova Sucre, a co-founder of El Sistema, has issued a scathing attack on the organisation and its inventor José Antonio Abreu, accusing him of using it for ‘unreliable’ purposes.

He calls Abreu an ‘opportunist, adult, pederast and bad person’ and continues: ‘Such a Sistema, created with my support, has been an instrument of propaganda for the worst political system that humanity has known… its contribution to the musical progress of Venezuela is not significant … I radically regret having served to make it a reality and hopefully the country can forgive my recklessness, that so much damage did to several young people who were harmed by an opportunist pederast.’

There has been total silence from Sistema apologists in Europe and North America about its attempted ‘world record’ orchestra, assembled in mid-Covid in a site regularly used by the Maduro regime (we are told) for detention and torture.

No word either from its former poster boy, Gustavo Dudamel. 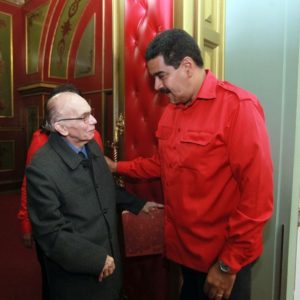 Was Mahler strictly for the birds? »