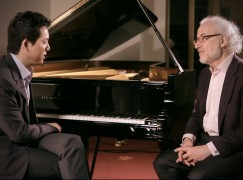 A wave of shock has followed the arrest in Beijing of the 2000 Chopin Competition winner Yundi Li, on the very day that the 2021 winner was being decided. Sometimes these things are no coincidence.

In normal times, a celebrity caught in China in an embarrassing situation could expect a quick cover-up. But China has changed. It is now on a hunt for tall poppies and the unfortunate Yundi Li, a charming and charismatic musician, appears to bear the brunt of the new policy.

Presumptions of innocence should normally apply, but China does not apply them. Yundi Li has been named and shamed, culpable or clean. Media across Asia are carrying the story.

Musicians in China now feel less safe. If Yundi can be exposed for an alleged minor offence, others will have to try that much harder to stay on the right side of an authoritarian regime.

China, once the biggest potential market for western classical music, is starting to look parlous.

Yundi Li has a Hong Kong passport. We very much hope he will be allowed to resume his international career. 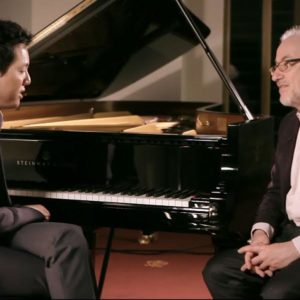