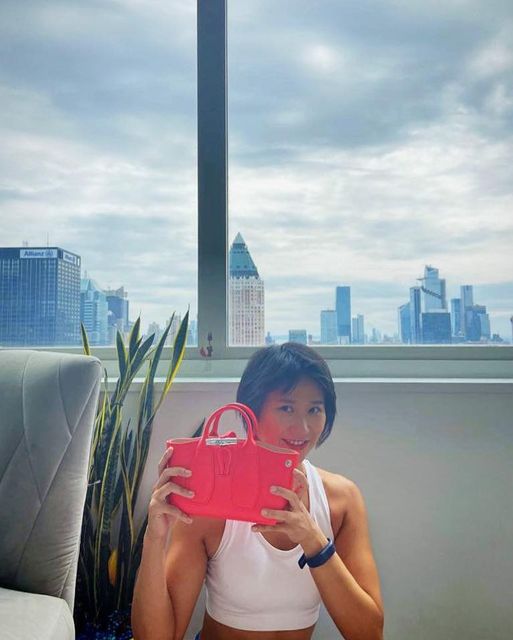 There has been much discussion of the Chinese-American pianist by this site’s commenters for her skinny outfits and skimpy casual wear. It has even been suggested that we are somehow obsessed by her.

Tonight, the laugh’s on her side.

Yuja, of all the world’s piano stars, has been chosen to play Carnegie Hall’s $10-grand-a-seat comeback concert.

That’s some honour for an artist of 34 who is known more for externality than spirituality, and some statement by Carnegie Hall. 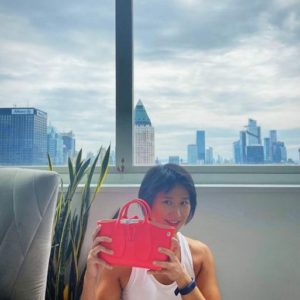 « Asmik Grigorian jumps in to save Vienna’s Onegin