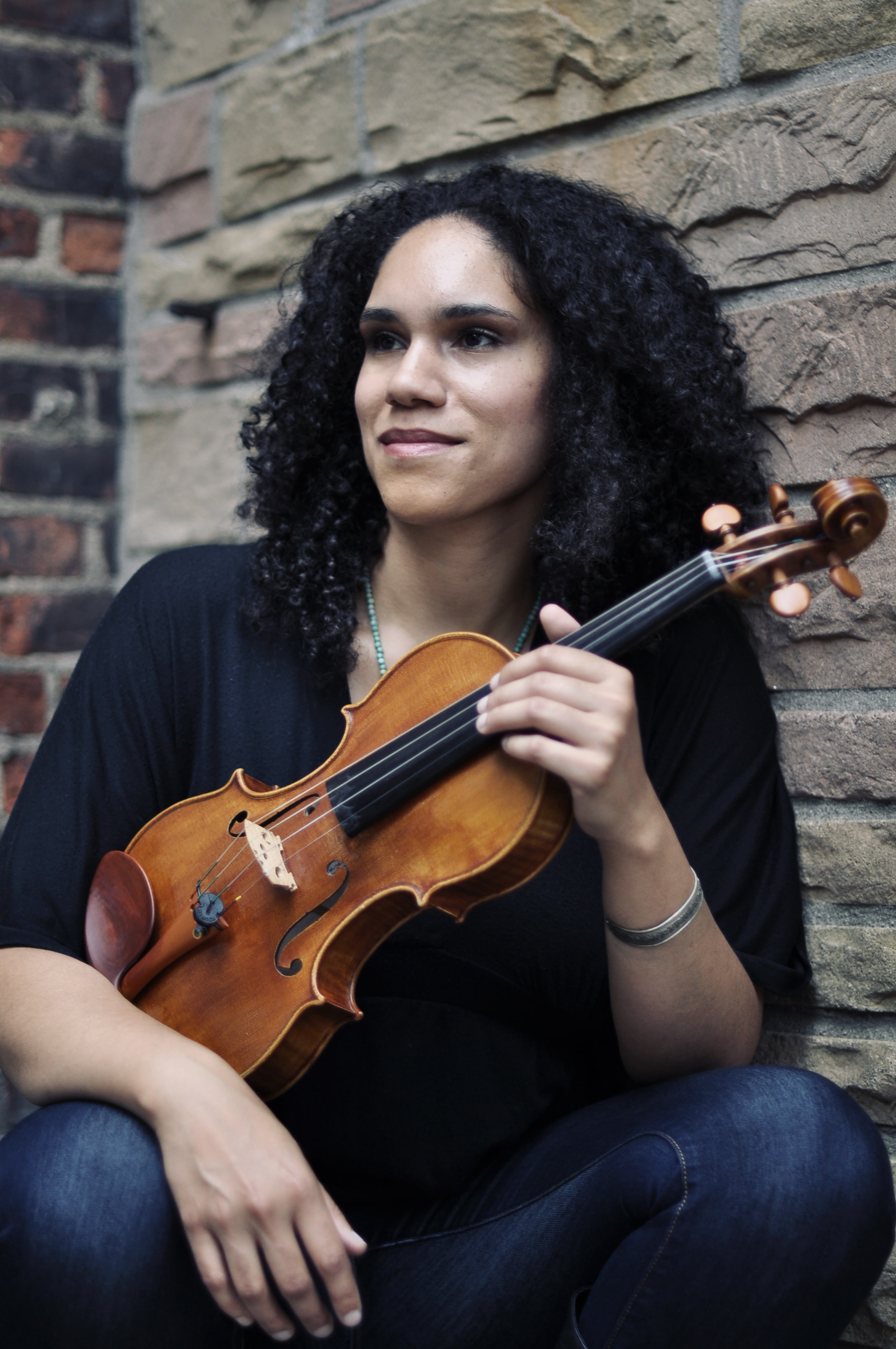 Some US orchestras are doing more for Black composers

From a CNN report:

…. Over the past year, many major orchestras and opera houses have tried to amend this, performing works by Black composers or of significant meaning to Black audiences. The Philadelphia Orchestra just released recordings of two Florence Price symphonies and will feature compositions by Wynton Marsalis, Anthony Davis and Valerie Coleman. The Chicago Symphony Orchestra curated concerts featuring composer-in-residence Jessie Montgomery, Elijah Daniel Smith and Adolphus Hailstork. And the Atlanta Symphony will play music from “Black Panther” and bassist Xavier Foley.

Valerie Coleman, a Grammy-nominated flautist and founder of Imani Winds, told CNN that orchestras have been talking about issues concerning diversity and representation for years, but the racial reckoning of last summer accelerated these efforts. Beyond trying to right wrongs in classical music history, she also noted how orchestras are expanding their sustainability as well as their revenues at the box office.

“I’m really particularly glad that the orchestras out there in the world now are really looking at new voices and discovering more because they recognize that their programming has to move along, recognizing the BIPOC composers of yesteryear now and also in the future,” she said. 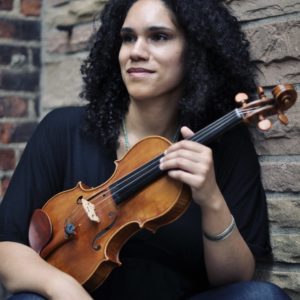 When Jessie Montgomery was named composer-in-residence of the Chicago Symphony Orchestra, she knew immediately that she would showcase diverse and rarely heard composers. Montgomery, only the second Black female composer to have her music performed by the orchestra, has brought in local composers to reconnect with the Chicago community and give audiences a taste of rising artists who reflect on their heritage through music.

The Juilliard School graduate is including the wind quintet piece “Seen” by Haitian American flautist-composer Nathalie Joachim and the world premiere of “Scions of an Atlas” by Elijah Daniel Smith in the first concert of CSO’s MusicNOW series. Although Montgomery has long been a voice for change in classical music, she sees the recent push to add more Black composers into repertoire as a direct response to the Black Lives Matter movement.