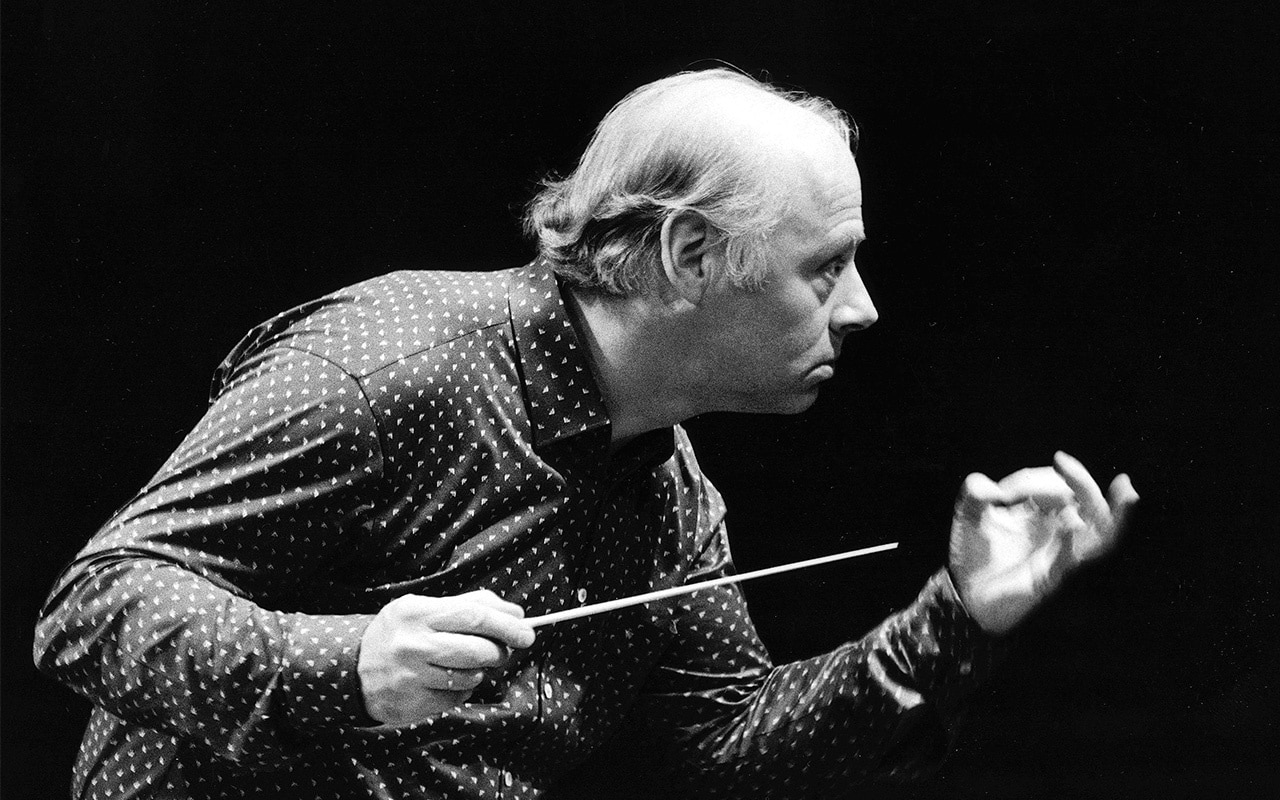 The LSO music director has shared this treasured memory of the late Bernard Haitink with Slippedisc.com:
Bernard invited me to sit in the conductor’s box just over the Covent Garden pit to watch Carlos Kleiber conduct Otello. At one point in the first act he leant over to me and, pointing at Kleiber, said “I don’t know about you, but my studies are just beginning!”
Sums him up in a nutshell…..

Simon has added another story on the LSO website:<
… we first met in Glyndebourne In 1975 where I was a Pianist for the legendary Hockney/ John Cox production of the Rake’s Progress. Bernard taught me an indelible lesson there: the piano score is famously tricky to play, but if he was on the rostrum I found I could play it all without faking or missing out handfuls of notes. It must have been something to do with the space he imparted, the how and why remains a mystery, but it was abundantly clear that I could not play it in the same way if he was not conducting. Although I had witnessed great conductors previously, this was my first direct experience of the immense difference that one person’s presence could make. It is a microcosm of all I saw him do throughout his career. Without fuss, and utterly without drawing attention to himself, he created a place where everyone could give their best and normal problems of ensemble or balance simply vanished. It became almost a commonplace to think “if we can’t play well under Bernard, it’s time to take up another profession.” 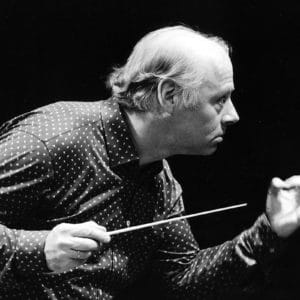