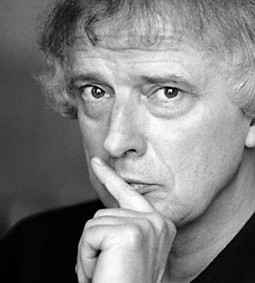 The composer Udo Zimmermann, who died last night aged 78 of a neurogenerative disorder, was a vital figure in German music throughout his working life.

Composer of two operas on the White Rose student group that ran a Munich rebellion against Hitler and paid for it with their lives, he was deeply concerned with Germany’s past and its future. His music, while modern, was always accessible.

Ud held two major positions in German musical life. Appointed artistic director of Leipzig Opera after the end of Communism, he introduced Stockhausen to an audience that had never been allowed to experience a note of his music. Later, in Munich, he ran the contemporary Musica Viva series.

Dresden born, he returned to his home town in retirement and was unable to leave his house for the last ten years. I remember him from Leipzig days, full of hope, plans and energy. He did much to assist the cultural reunification of Germany.

I’ve been waiting for this record all my life »