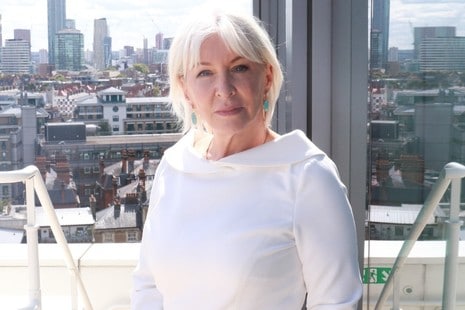 The outgoing music director of the London Symphony Orchestra today tops a list of music worthies calling on the British Government to offer asylum to Afghan musicians.

…As a global champion of freedom of expression, the United Kingdom has given sanctuary to many refugee musicians over the years, who in turn have enriched our musical life. In light of this, we call on the government to offer urgent humanitarian visas to Afghan musicians so the UK can play its part in ensuring they — and their invaluable cultural heritage — are not lost for ever.

Unfortunately, Rattle’s name will not carry much weight with the new culture secretary Nadine Dorries (pictured). She will say something like ‘he’s a German citizen now with a German job, isn’t he? why’s he telling us who to let in?’ 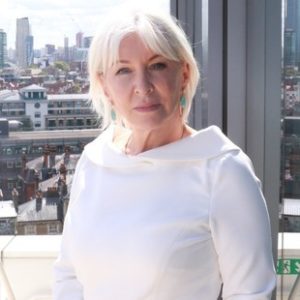 Maybe he should be asking the Germans. Has anyone?