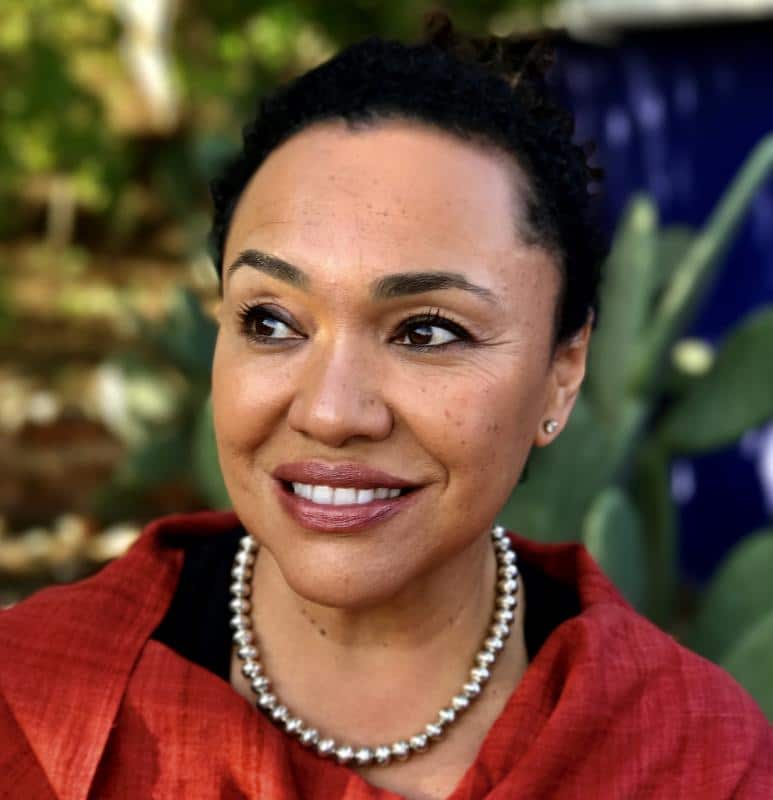 The President has nominated Maria Rosario Jackson to chair the National Endowment for the Arts.

Dr Jackson, who teaches at the University of Arizona, wrote recently: ‘As the daughter of an African American man and a Mexican immigrant woman, I watched my parents resort to the arts and to the particular expressions of their respective cultures because they feared that without intentional exposure to Black and Brown people who could express their fullest humanity, my brother and I might actually believe the narratives that they were sure we were confronting daily.’ 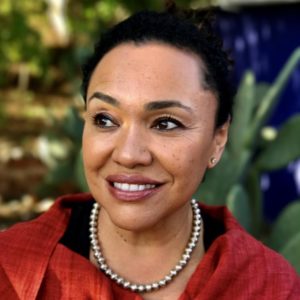 NEA distributes up yo $180 million in arts funding.