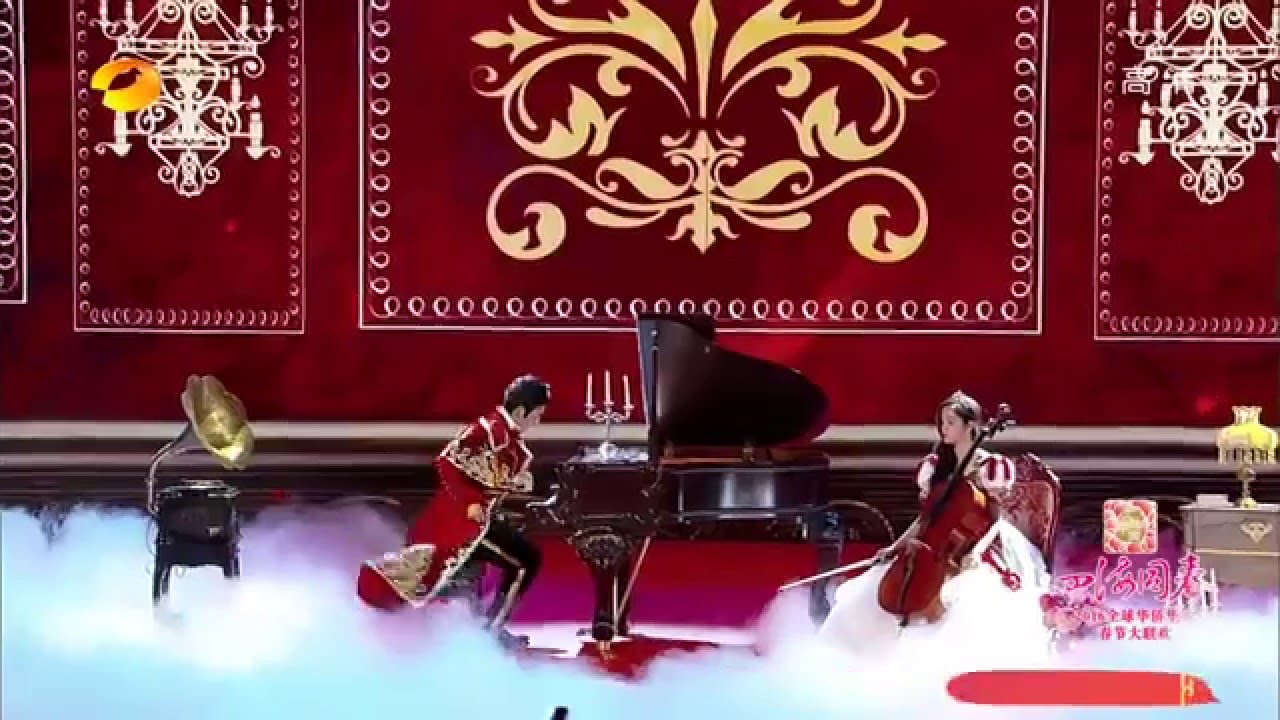 The editor in chief of the state-controlled Global Times has signalled an official reprieve for the star pianist, who was arrested last week for allegedly consorting with a sex worker. His editorial accuses Yundi’s critics of going too far and urges his reinstatement.

… Li undoubtedly did the wrong thing and violated laws. He is a celebrity, and it’s inevitable that he would pay a higher price for his fame. If stars are not self-disciplined, they will have to bear the risk that the more popular and famous they are, the heavier price they will pay after a tumble.

But, unlike Kris Wu who was charged with rape earlier, Li’s illegal actions are relatively less harmful to the society. Everyone has the right to reprimand Li, but meanwhile, all the reactions, if combined together, should be proportional and in line with societal standards.

Our society needs a clear direction, with clear-cut rules and adherence to commonly agreed upon standards. But at the same time, there must be sufficient internal room that not only allows for correctness and justice, seriousness and strictness, but also kindness and patience to encourage and save people.

I hope our internet culture can be clear about what to love or hate, punishing the evil and praising the good. It also needs to display the diversity of morality, avoiding going too far in any direction. 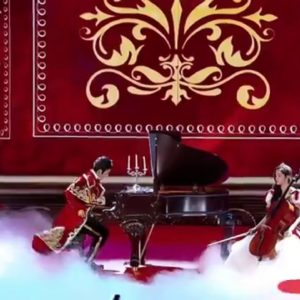