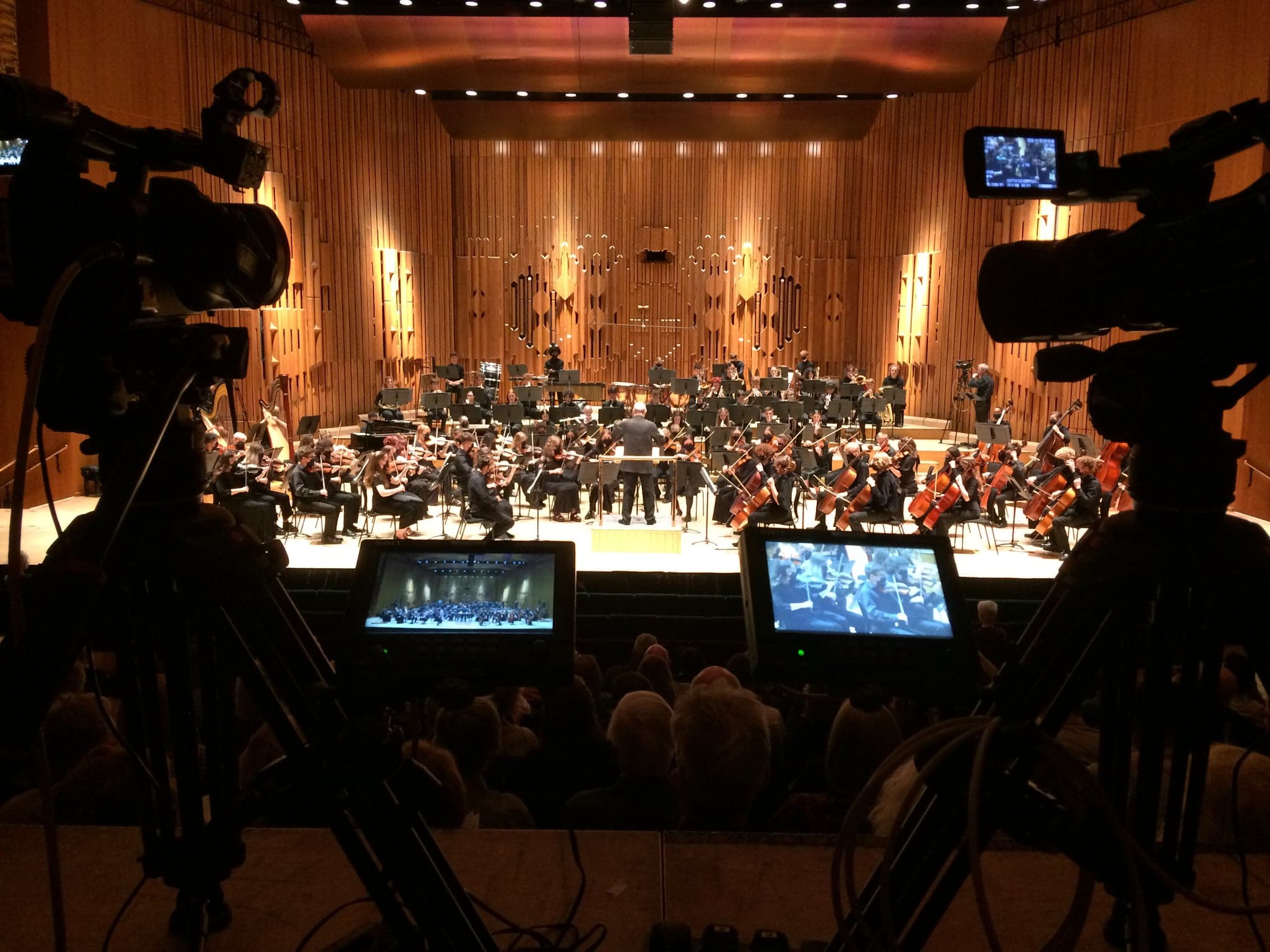 Exclusive: Nightmare continues at the Barbican as conductor is fired

As if the London arts centre is not headless enough with the departure of its managing director and his replacement by hapless interims, we hear of another upheaval involving one of its resident star attractions.

The London Schools Symphony Orchestra (LSSO) gives three concerts a year at the Barbican. It is run by the Guildhall School of Music & Drama which, as is the fashion at the Barbican, is also under an interim director.

The Guildhall’s interim chief, Jonathan Vaughan, has just fired the LSSO’s artistic director Peter Ash, a first-class coach who has raised the orchestra to exceptional standards over the past twenty years. Ash is respected by kids, parents, and colleagues. For his last concert he commissioned a trumpet concerto from Jamaican-born composer Eleanor Alberga, to be performed in the Barbican, a signal act given that the centre has been accused by its own staff of being ‘institutionally racist’.

The Guildhall has tried to hush up Peter Ash’s departure. The following letter to Guildhall staff has been leaked to slippedisc.com:

I am writing to let you know that Peter Ash’s contract as Artistic Director of the LSSO has terminated with immediate effect. We are grateful to Peter for all he has done for the orchestra over the years.

I want to reassure you of Guildhall School’s absolute commitment to the LSSO. The orchestra is something that CYM London and the wider Guildhall Young Artists community can be exceptionally proud of and we look forward to working with you all to ensure that it continues to thrive as the flagship ensemble of the centre and London’s premier youth ensemble. Alison and her team will be working with Geoff to ensure that we put continuity plans in place for this year’s intake and planned concerts, including the upcoming auditions. They will be in touch with you with more information about this in the coming days.

In the meantime, if you receive any enquiries about this, please direct them to Geoff in the first instance.

With best wishes and many thanks,

There has been a swift response from the orchestra’s string tutors, who have written to the Guildhall, demanding an explanation. Parents and children are confused. The next concert might be in jeopardy.The interims are running the asylum. 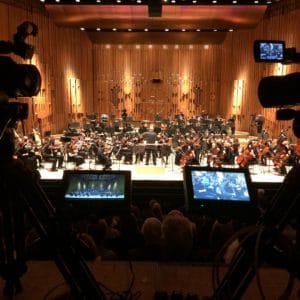 « Why Yuja Wang can’t have it both ways