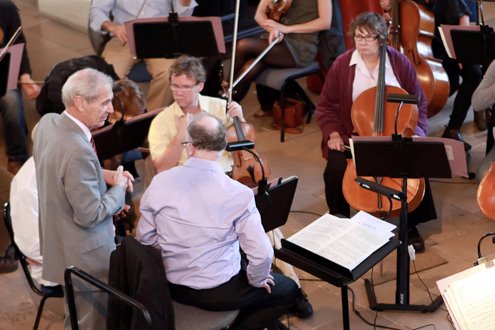 Death of a London orchestra boss

We have been notified of the death of John Boyden, managing director of the London Symphony Orchestra in a boisterous era and a major casualty of its colourful turmoil. Boyden was hired in 1974 with a brief to replace Andre Previn as principal conductor. He was toppled the following year by Previn’s supporters, one of four chief execs at the LSO in a decade.

Son of a trumpet player in the London Philharmonic, John Boyden ran a shop in Richmond called Philharmonic Records, with a siddeline in high-quality self-produced releases. He was the force behind Paul Hamlyn’s budget label Classics for Pleasure, raising a controversial puff of tobacco sponsorship.

On being ousted by the LSO, Boyden founded Enigma Records, producing outstanding releases by John Lill, Lindsay String Quartet, John Lubbock, James Loughran, Simon Rattle, Vernon Handley and others. A constant source of effervescence, he founded and ran the New Queens Hall Orchestra, which played late-19th century music on instruments of that period. He was a thorn in the thigh of a complacent music establishment.

John died on September 20 and was buried on October 5. 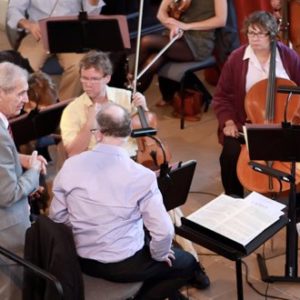