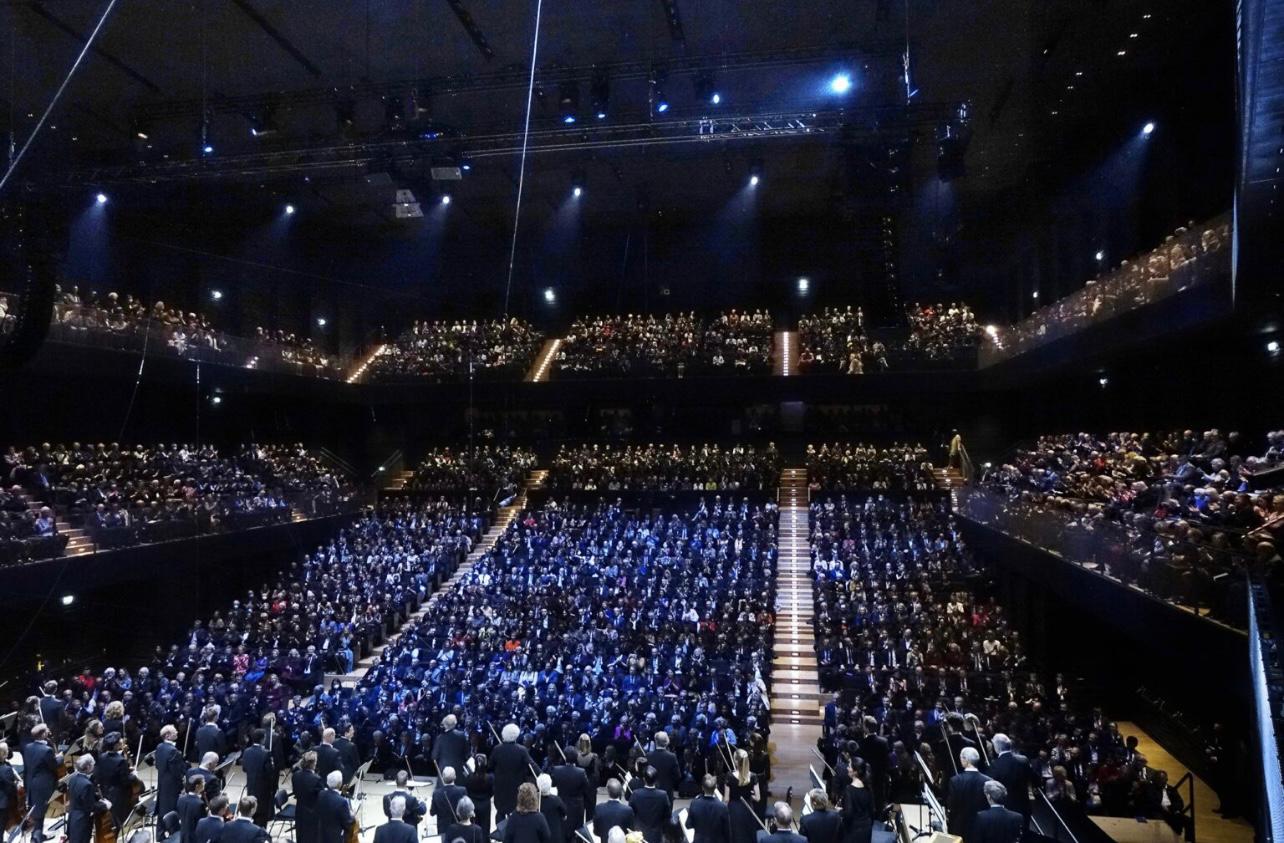 Why Daniil Trifonov thinks Munich’s new hall is the best

The international pianist, in Munich this week, has shared with slippedisc his instant response to the new 1,800-seat Isar Philharmonie.

Daniil writes: ‘The hall is amazing. I am astonished by what they have achieved for 40 million Euros. With capacity for almost 2,000 people, it is incredible that with a budget of 40m it is fully equipped and already at the highest level; they sacrificed nothing.

Trifonov opened the hall with Beethoven’s G-major concerto, where the pianist’s entry is acoustically the most exposed in the entire canon.

In addition to the Beethoven concerto the opening concert included a world premiere ‘Arising Dances’ by Thierry Escaichs, Ravel’s Daphnis et Chloé suite, Henri Dutilleux Métaboles and a movement from Rodion Schchedrin’s The Sealed Angel for chorus and flute. 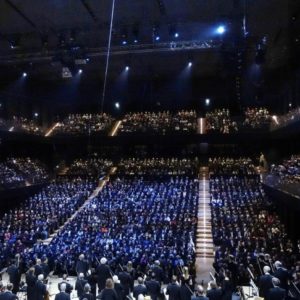