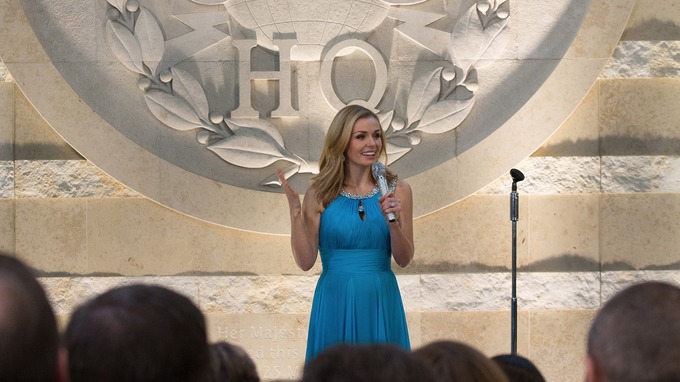 In a clear sign of the classical station’s desperate confusion, it will devote two hours next weekend to the Welsh singer Katherine Jenkins.

The blurb continues: Known to millions, mezzo soprano Katherine Jenkins has forged a unique musical path, from headlining at international sporting events and for dignitaries around the world, to starring in Rodgers & Hammerstein’s Carousel at the London Coliseum. Bridging the worlds of classical and pop, the multi-award-winning singer has released no fewer than fourteen No. 1 Albums to date, and in July of this year became a Fellow of the Royal Academy of Music.

Jenkins, 41, is described in mass media as ‘an opera singer’. She has never sung an opera. She holds a music teacher’s diploma from the RAM and went on to make million-selling crossover records. Mention of her name provokes jealous rage among professional opera singers.

Her espousal by Radio 3 will further alienate its dwindling core-classical audience.

The generic watering down of a core-classical station has taken place under Radio 3 controller Alan Davey. 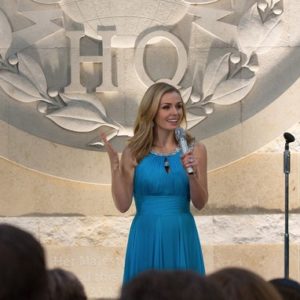