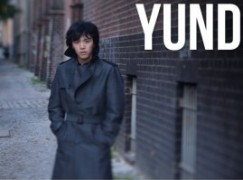 Chinese and Hong Kong media are reporting that the renowned international pianist, winner of the 2000 Chopin Competition Yundi Li, has been arrested in Beijng in connection with a prostitution offence.

The police have only published only one of the two Chinese characters of Yundi’s name, but they posted a picture of a piano on the social media site Weibo and the rest of his name was leaked to state media. We are trying to obtain independent verification.

Yundi is an outstanding international artist with a huge fan base in China, second only to Lang Lang.

Long tied to Deutsche Grammophon, he moved to Warner two years ago and has not been seen outside China since the Covid outbreak.

He recently appeared on a reality TV show Call Me by Fire.

Chaoyang district of Beijing police announced on Thursday night the arrest on its official Weibo account, saying a report had been made to them that a 39-year-old man allegedly hired a prostitute in the district.

Following investigations, police arrested Li and a 29-year-old woman. Police claimed the two have admitted to their offence and were detained.

In the 9pm announcement, police did not fully named the pianist, but only his surname Li and last name di. However, sources confirmed it was the world-renowned pianist who got arrested. The official Weibo account of Beijing police uploaded a photo of the keyboard of a piano onto Weibo and wrote: ‘There are not just black and white in this world, but one must draw clear line between black and white. This cannot be mistaken.’

The offence could carry a jail term of 14 days.

We are awaiting further information.

The issue may have a political cause. Chinese media, under tight state control, are engaged in an official shaming campaign against prominent individuals.

Li Yundi, a well-known Chinese pianist, has been detained by Beijing police on suspicion of solicitation of prostitution. Li is famous for being the youngest pianist, at the age of 18, to win the XIV International Chopin Piano Competition in 2000.https://t.co/K1ATWSN2qJ pic.twitter.com/rBidBBNDj5 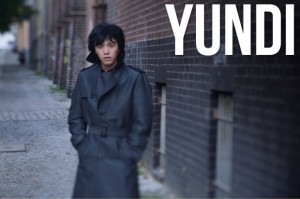 Read on: Yundi’s arrest casts a chill over China
And: Yundi is sacked by musicians’ union

« Just in: Glyndebourne boss steps down