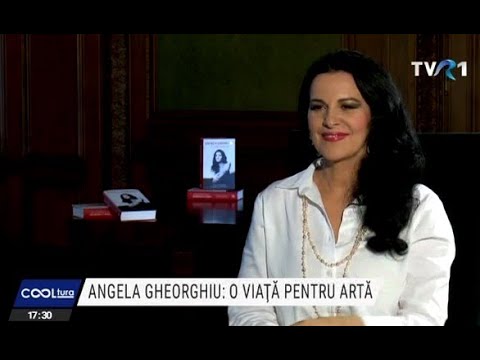 Around the publication of her memoirs in Romanian, the soprano has seen fit to launch a rant against the country’s foremost composer, George Enescu.

Here’s what she says:

‘In 30 years I have not discovered any important hall where Enescu performed. Where did he performed? Imagine how many great artists there where on this planet when Enescu was playing violin? Can you imagine?

‘What I want to say is that in Romania, there are false legends created. For example, nobody speaks of Dinu Lipatti, Clara Haskil, the artists that truly matter internationally. Furthermore, Sergiu Celibidache, Radu Lupu who is still alive and had a remarkable international career, Hariclea Darclée, at the beginning of her career, when the great composers were still alive, Virginia Zeani and Ileana Contrubas. I think one of the greatest Romanian artists, who has had a real career is Radu Lupu. And Clara Haskil. Dinu Lipatti had a shorter life and he didn’t have the possibility of a greater career. The idea is that there are other big names that Romania does not know about – I am talking about Romanian critics, who were serving the party, studied musicology, and music were their job. They have not had the curiosity and will to see what exactly a true great composer means. Because there are other composers in Romania who had more important works than George Enescu”

Who are they? (a reporter asks)

‘I will give you two examples. One is Nicolae Bretan, who wrote wonderful operas. Another great composer who lived in Romania and I remember his operas were performed at the opera house, and he composed a very good Hamlet- is Pascal Bentoiu. Another composer is Paul Constantinescu. Their works must be studied and shown and explained to the professionals in order to further explain to the public the true face of musical history…

‘I want to say that nobody has the courage here, in Romania, to say these essential truths for the Romanian culture. Furthermore, I would add, that I said in my international interviews, that not always great artists have chosen to go to Paris. If one went to Paris, does not mean that that individual is the greatest artist. It’s not true. There are artists who stayed in Romania and are very good. But nobody knows them. And here, a serious distinction must be made. What an international career means, what it means to be a great composer, what it means to be a great conductor? I mean, through what work one can demonstrate? About Enescu I know that he only performed in America once at New York, he replaced a conductor, Toscanini, at Carnegie Hall. He replaced him, he wasn’t initially invited by anyone. And after that, he was invited only once. So twice, twice doesn’t mean a career? Right? Things must be told the way they are. When he went for the second time he played in a museum. I don’t want you to be upset with me, that I destroy legends, but we must bring true artists to the spotlight. There are small and big Romanian artists both in Romania and outside Romania. These truths must be studied and only the proven truth must be exposed.’

Sources here and below: 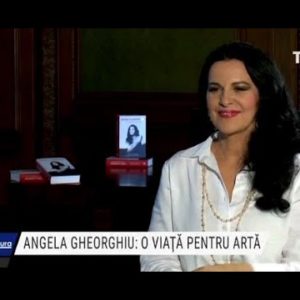 « A hot Bruckner tip from a celebrated diva