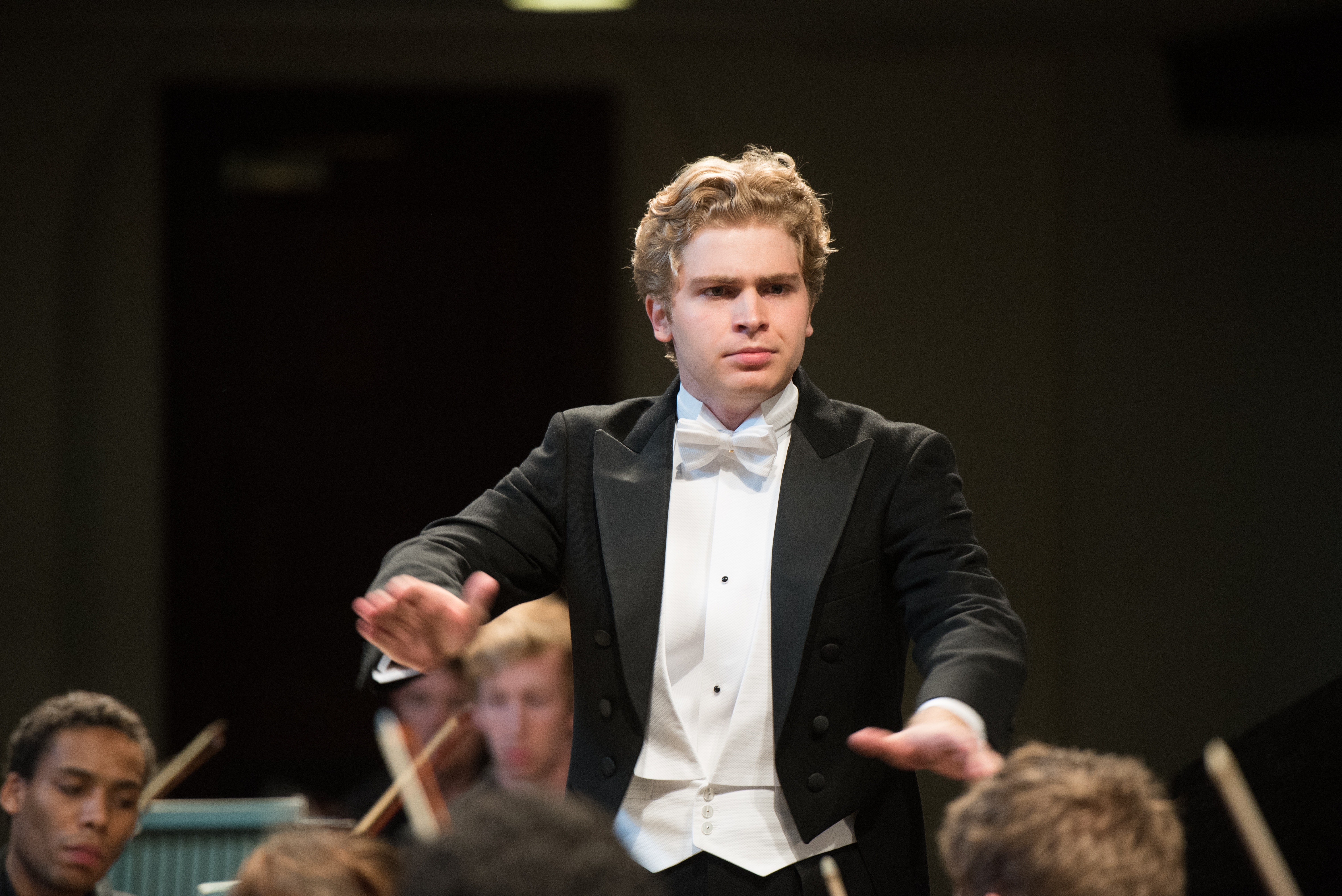 A hot Bruckner tip from a celebrated diva

One of our best known Wagnerians has just shared this with us:

Before the Covid pandemic hit us, a student at the Royal Academy of Music, Henry Kennedy, conducted at St John’s, Smith Square, a handpicked orchestra of the best instrumentalists from the four London music colleges . It was an astonishing performance of Bruckner 3, which I happened to attend without any foreknowledge of what to expect. So striking was the result that he and the orchestra followed it up with Shostakovich’s Leningrad Symphony.

Covid brought things to a halt, but not before he had entered this year’s Karajan competition at the Salzburg Festival. Out of 85 applicants he made it to the last eight. He didn’t win a prize, but he was asked to return for the next competition.

Next Saturday, October 16, at 7:30, he and his young orchestra are returning to St John’s for Bruckner’s Fourth and the Wesendonck Lieder with Rachel Nicholls, who is giving her services free. Any profit will go to Alzheimer’s.

Book here and you could be in at the start of a musical journey. 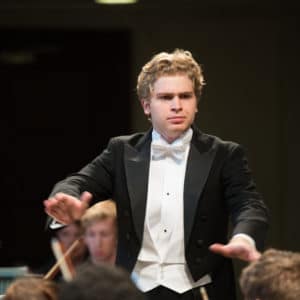