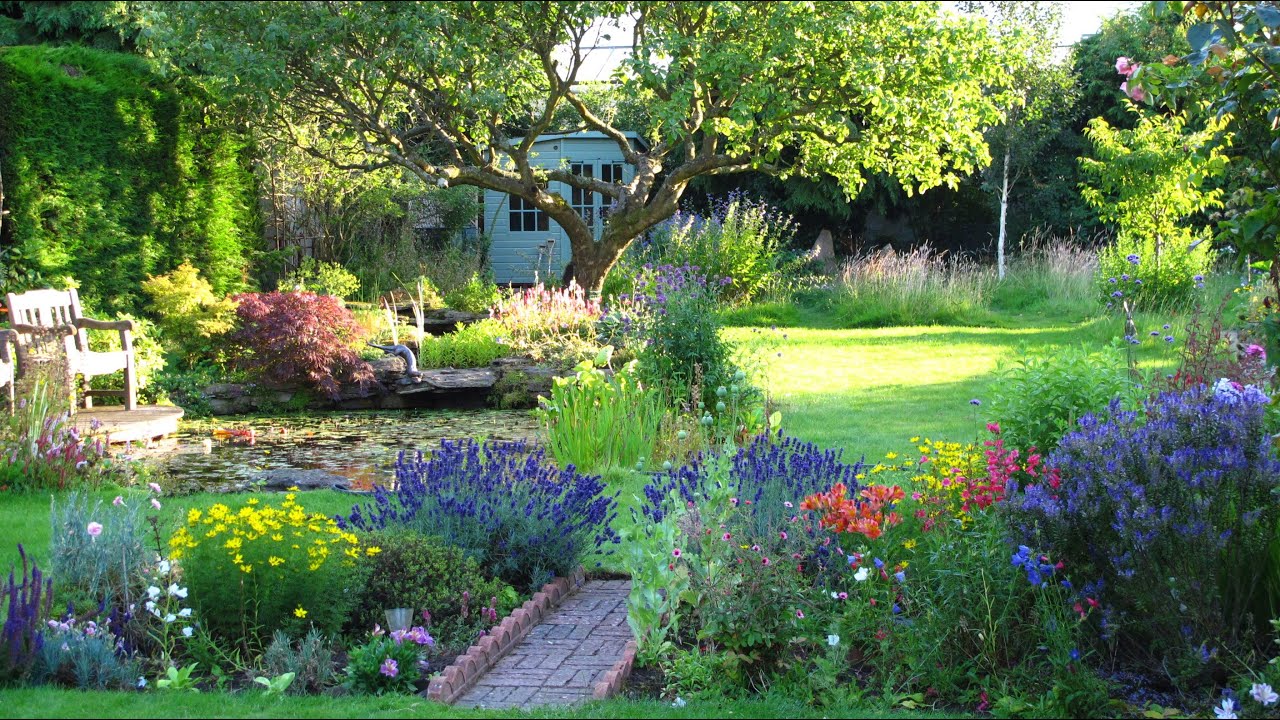 What immigrants need to learn about English music

The following extract is drawn from Life in the United Kingdom, A Guide for New Residents (3rd edition, 2013), produced by the Home Office. It is the required text to be studied and learned in order to pass the test to become a permanent resident or citizen of the UK.

Here’s what you need to know:

Classical music has been popular in the UK for centuries. Henry Purcell (1659-95) was the organist at Westminster Abbey. He wrote church music, operas and other pieces, and developed a British style distinct from that elsewhere in Europe. He continues to be influential on British composers.

The German-born composer George Frederick Handel (1685-1759) spent many years in the UK and became a British citizen in 1727. He wrote the Water Music for King George I and Music for the Royal Fireworks for his son, George II. Both these pieces continue to be very popular. Handel also wrote an oratorio, Messiah, which is sung regularly by choirs, often at Easter time.

More recently, important composers include Gustav Holst (1874-1934), whose work includes The Planets, a suite of pieces themed around the planets and the solar system. He adapted Jupiter, part of the Planets suite, as the tune for I owe to thee my country, a popular hymn in British churches.

Sir Edward Elgar (1857-1934) was born in Worcester, England. His best-known work is probably the Pomp and Circumstance Marches. March No1 (Land of Hope and Glory) is usually played at the Last Night of the Proms at the Royal Albert Hall.

Sir William Walton (1902-83) wrote a wide range of music, from film scores to opera. He wrote marches for the coronations of King George VI and Queen Elizabeth II but his best-known works are probably Façade, which became a ballet, and Balthazar’s Feast, which is intended to be sung by a large choir.

Benjamin Britten (1913-76) is best known for his operas, which include Peter Grimes and Billy Budd. He also wrote A Young Person’s Guide to the Orchestra, which is based on a piece of music by Purcell and introduces the listener to the various different sections of an orchestra. He founded the Aldeburgh festival in Suffolk, which continues to be a popular music event of international importance.” 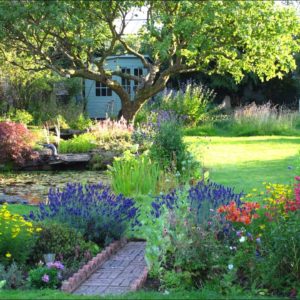 All of the composers are English, no Scots, Welsh or Irish.