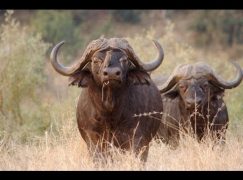 US orchestra: Conductor wanted. No whites or Asians need apply

Reverse discrimination is rampant at the Buffalo Philharmonic. It is outed by the National Review.

Perhaps the most egregious example yet comes in the Buffalo Philharmonic Orchestra’s (BPO) recently announced posting for a “Conductor Diversity Fellow,” a position whose responsibilities — if one reads the job description carefully — are virtually identical to those of an assistant conductor in peer orchestras, but for one key difference: that the posting explicitly solicits applications only from those who “self-identify as members of historically underrepresented groups in American orchestras, including but not limited to African-American, Hispanic, Native American, Alaska Native, Native Hawaiian, or Pacific Islander descent.”

Two major races are conspicuously left off that list of “underrepresented groups,” and the subtext is clear: No whites or Asians need apply. 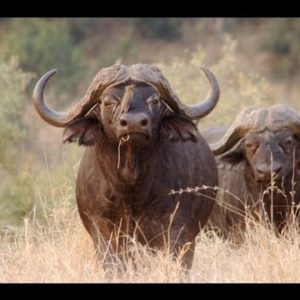 UPDATE: Some commenters have objected to our highlighting this source.

National Review is an American twice-monthly conservative magazine, founded by William F. Buckley in 1955. It is often held up to be a mouthpiece for Trumpist, rightwing views. Slippedisc.com dies not endorse its agenda, any more than it supports a range of far-left egalitarian views that are sometimes quoted on this site. We report what is there.

What is particularly egregious about the Buffalo ad is the exclusion of Asians, definedly a racist act. NR was the first to spot this.

« So, Jaap Van Zweden, do you have self-doubt?