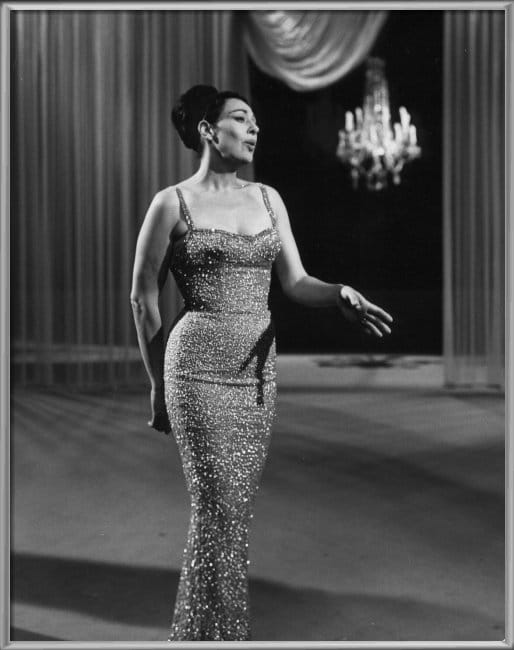 The Jewish jazz singer they all thought was Black

The death has been announced of Ruth Olay, a jazz star in Los Angeles nightclubs for 40 years. She was 97.

A divorced single mother, Ruth quit her day job with a Hollywood producer to sing nights with bandleader Benny Carter. Under dim lights, audiences assumed she was African-American. When Billie Holiday cancelled an engagement, Ruth took over at $500 a week. She went on to become a fixture on the Jack Paar show, and later on Johnny Carson.

Just listen to that voice. 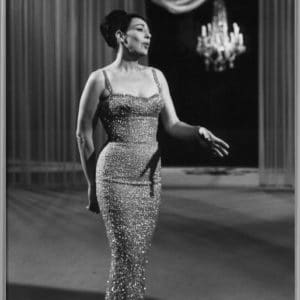 Watch Rheingold at a golf course with snacks and drinks »