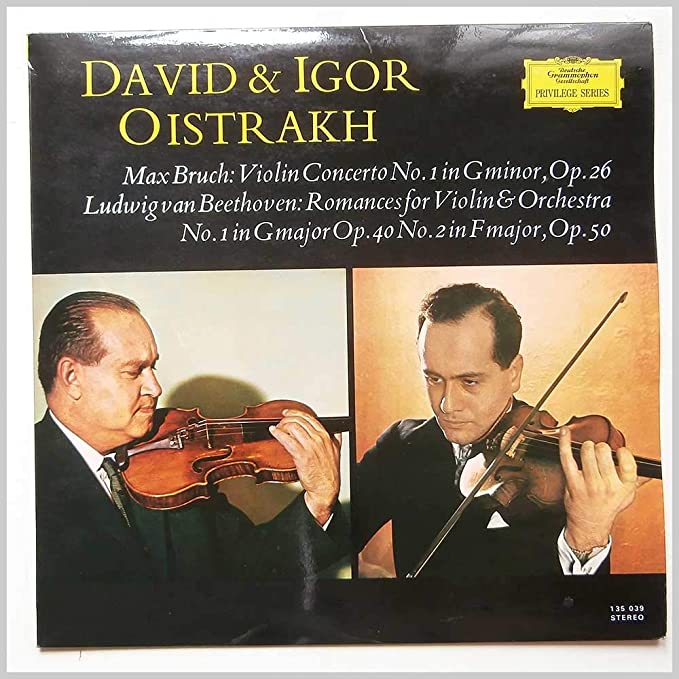 The Soviet-era violinist, son of the legendary David Oistrakh, died on August 14, it was announced today in Moscow. Igor turned 90 in April this year.

After studies with his father, he was brought to London by Victor Hocchauser in the 1950s and had instant appeal, both with the Royal Albert Hall audience and on record. A 1959 recording of the Bach double concerto with his father is an indispensable masterpiece.

In Moscow, Igor taught at the Conservatoire from 1965 and founded a soloists’ ensemble that he conducted. After the collapse of the USSR, he was professor at the Brussels Conservatoire and a tutor at Verbier.

With his wife, the pianist Natalia Zertsalova, he recorded the complete Mozart and Beethoven violin-piano sonatas. 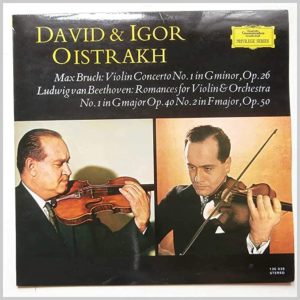 A reticent man, less gregarious than his father, he opened up in the teaching rooms, sharing all that he knew with the Verbier kids.