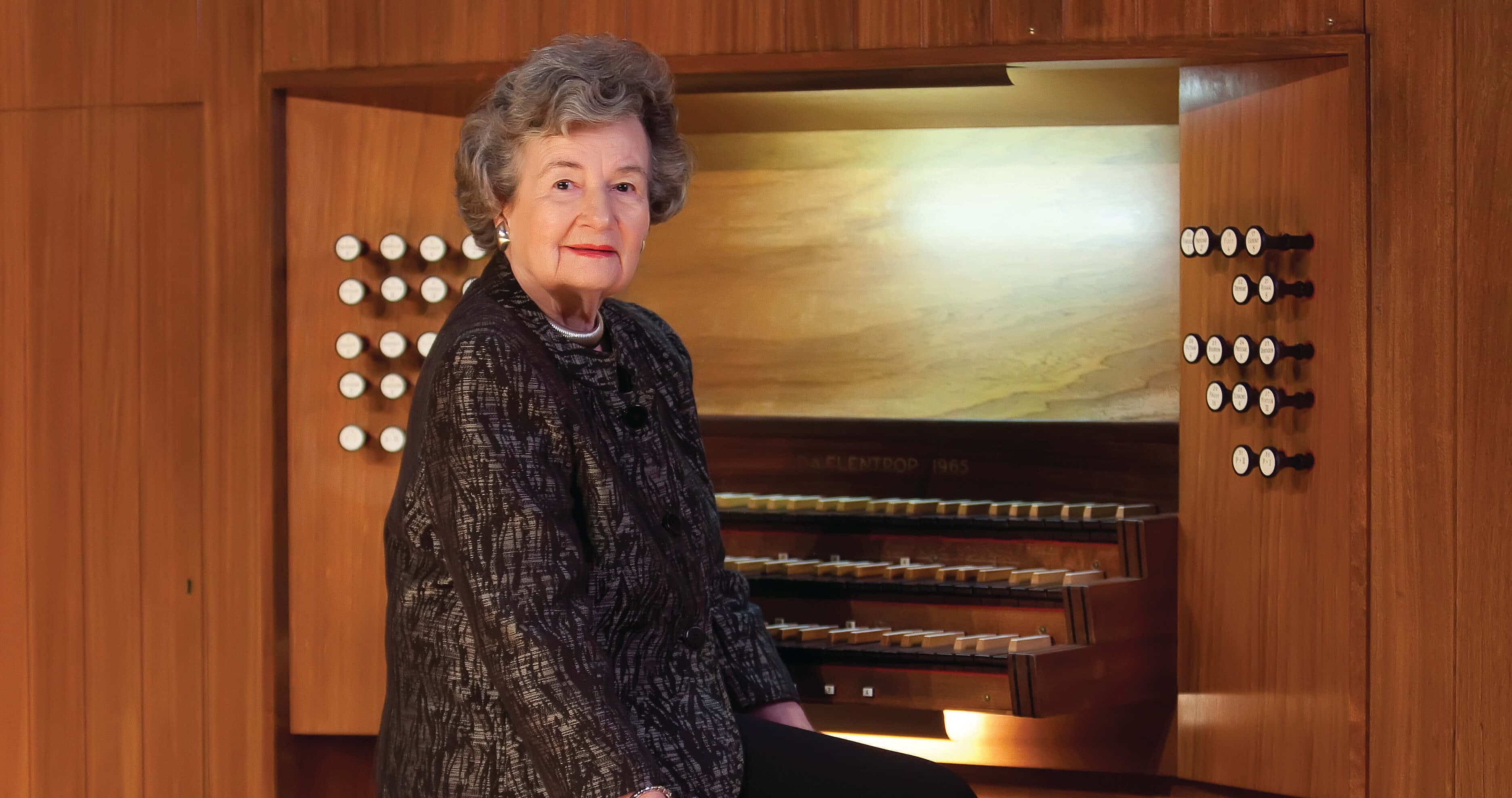 Margaret Vardell Sandresky is celebrating her 100th birthday year. She is the fourth generation female composer in her family and she’s not planning to stop any time soon.

Just look at her CV:
She was born April 28, 1921, in Macon, Georgia, and her family moved to Winston-Salem, North Carolina, in 1923 when her father joined the faculty of the Salem College School of Music. She graduated from Salem Academy in 1938 and Salem College in organ in 1942.

Sandresky earned a Master of Music degree in composition at the Eastman School of Music in 1944, where she was a student of Harold Gleason, and studied composition with Howard Hanson and Bernard Rogers. After teaching music theory at Oberlin Conservatory of Music and the University of Texas at Austin, Sandresky returned to Salem College where she taught until her retirement in 1986. As a founding member of the faculty of the North Carolina School of the Arts, she established its organ department in 1965.

In 1955, she was awarded a Fulbright grant to the state Institute of Music in Frankfurt, Germany, to study organ with Helmut Walcha, noted authority of North German Baroque music. When she returned to the U.S.., she married Clemens Sandresky, pianist and dean of the School of Music at Salem College, where she was teaching.

Her colleague Dr. John S. Mueller encouraged her to begin composing for the organ. Wayne Leupold Editions is currently publishing the eleventh volume of her organ music. Her compositions have been performed throughout the world, recorded on major CD labels, and presented at regional and national conventions of the American Guild of Organists (AGO).

In addition to music for the organ, Sandresky has composed numerous works for piano/harpsicord, solo voice and choral ensembles, as well as chamber and orchestral ensembles. 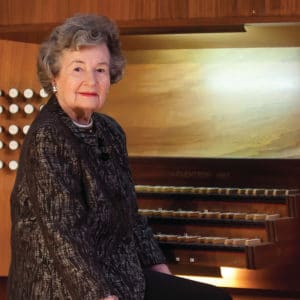