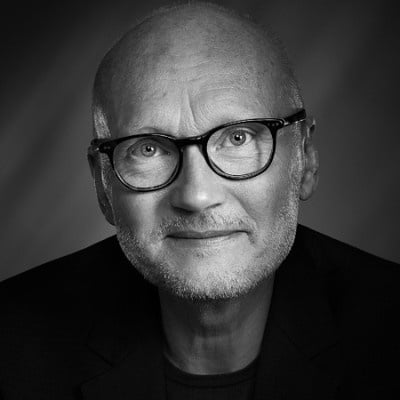 The Danish musician and professor Anders Beyer has been dismissed as Chief Executive and Artistic Director of the Bergen International Festival in Norway after a legal inquiry.

Beyer, 62, has been in charge of the festival for the past nine years. He has made no comment.

At a press concerence, board chair Thorhild Widvey said: ‘It’s more of a #MeToo case, I would say. Exploiting one’s position to try to achieve a private relationship is unacceptable. We have seen many examples of this before.’

The Board of the Bergen International Festival on 3 August 2021 became privy to an external allegation made against director Anders Beyer. Given the serious nature of the content of the allegation, the Board decided to initiate an external investigation. The Board engaged the law firm Hjort, to carry out the investigation.

Hjort delivered its report to the Board on 17 September 2021. The report is substantiated by proof that includes text messages, emails, and Messenger messages stemming from the period in which the incidents occurred.

The report confirms the content of the allegations. Out of consideration for the offended party the Board will refrain from giving further detail pertaining to the incidents.

The Board has conducted its assessment based on the report’s conclusion regarding the facts. The report holds that Director Anders Beyer utilised his position to attempt to establish a private relation in a manner that was insulting to the offended individual. The individual is not an employee at the Bergen International Festival.

As a result, the Board no longer has confidence in Anders Beyer as CEO in Bergen International Festival and has elected to terminate his contract of employment.

In accordance with Beyer’s contract of employment signed in 2012, the termination triggers his immediate resignation, after which he will receive a salary for 12 months. This amounts to a maximum of NOK 1.9 million.

“Beyer has served as an important artistic leader for the Bergen International Festival, leading us to a programme which has engaged and provoked the public. Therefore, I would like to thank him for his contribution through nine years. We are of course saddened that Beyer’s engagement was to end in this manner,” says Thorhild Widvey, Chair of the Board of the Bergen International Festival. 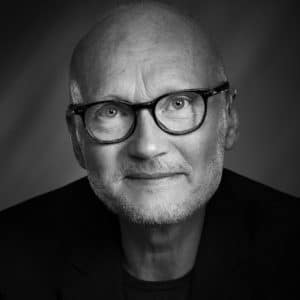 Just in: Barenboim pays for music in Berlin primary school »