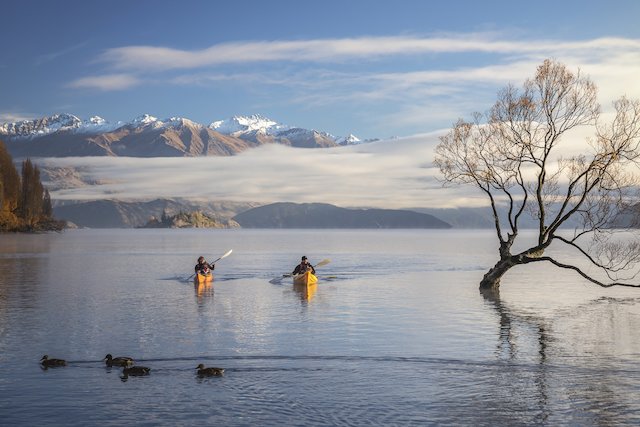 New Zealand is diversifying its orchestra

From his reported comments:

Biggs said the orchestra was “very conscious” of the need for gender balance within its staffing, but acknowledged this was a “generational issue”. He expected a number of players over the coming years to retire. More young women were both coming through as musicians, and being recruited into the player contingent. This was mainly due to many Kiwis returning from overseas, and they were also coming from the NZSO National Youth Orchestra…. Biggs also said the orchestra “could do better” in terms of cultural diversity across its staff.

It had “room to improve” on representing Aotearoa better, Thompson said. The NZSO was looking at working with Tongan brass bands in south Auckland, and Pacific choirs.

Collaborations were under way with two iwi – Ngāi Tūhoe and Ngāi Tahu – which if successful the NZSO hoped to use as models for future work. It was also looking to invest in a director of Māori engagement. “There’s a lot of work to be done in this space,” he said. 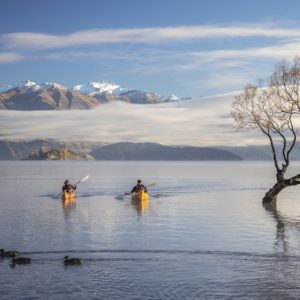